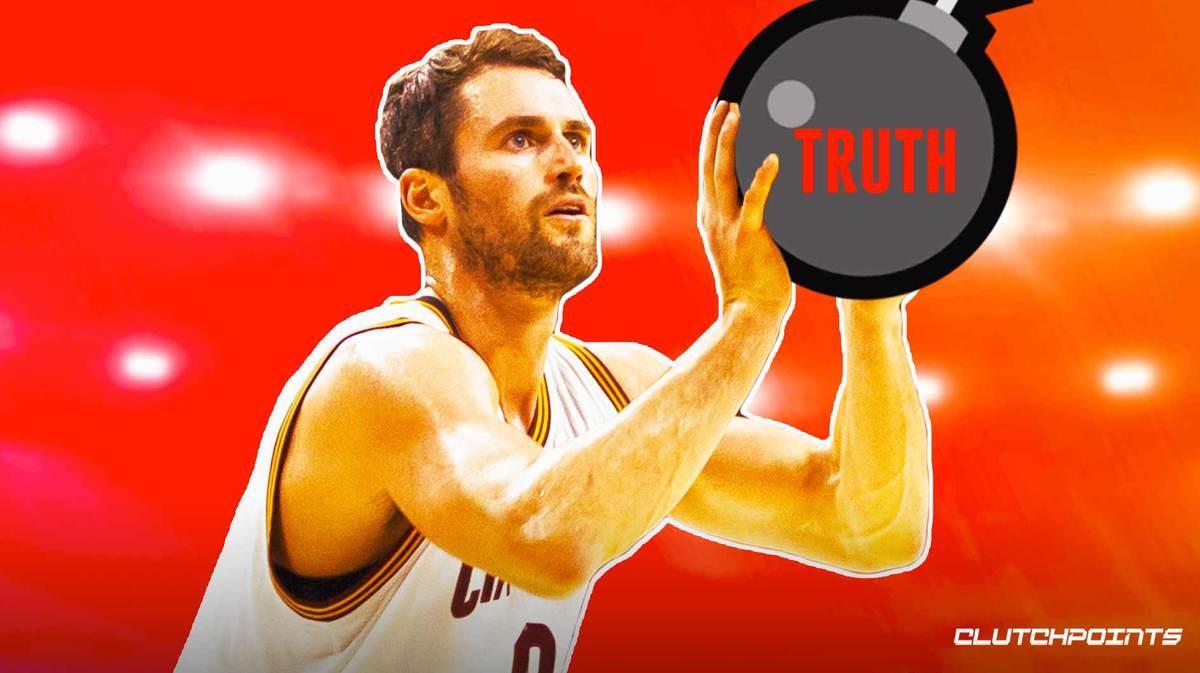 Kevin Love’s future with the Cleveland Cavaliers has been questioned countless times this offseason. It’s nothing new to the Cavs star, though, as these rumors have been persistent ever since he stepped foot in Northeast Ohio seven years ago.

As the 2021-22 campaign nears, Love went out to squash any idea of an existing beef between him and the Cavs during an appearance on Sirius XM NBA Radio.

“So many people have been so damn good to me here. I’m going to do right by them.”

Truth be told, the Cavs have been good to Love, enough to give him a four-year $120,000,000 contract in 2019. Ironically, the amount of money owed to the 6-foot-9 power forward also made him a huge target of critics, no thanks to injuries and inconsistent play.

The Cavs may not be able to trade Love anytime soon, but next season could be a different story when his deal becomes an expiring one. For now, he’ll have to earn his minutes regardless of his resume.

In only 25 games for the Cavs last season, the former UCLA Bruin averaged 12.2 points and 7.4 rebounds per game. It’s been apparent for years that he’s already far from his reliable self when the team was still fighting for championships.

Love is about to enter a new chapter in his career as the Cavs bring along young and talented big men in Jarrett Allen, Evan Mobley, and Lauri Markkanen.