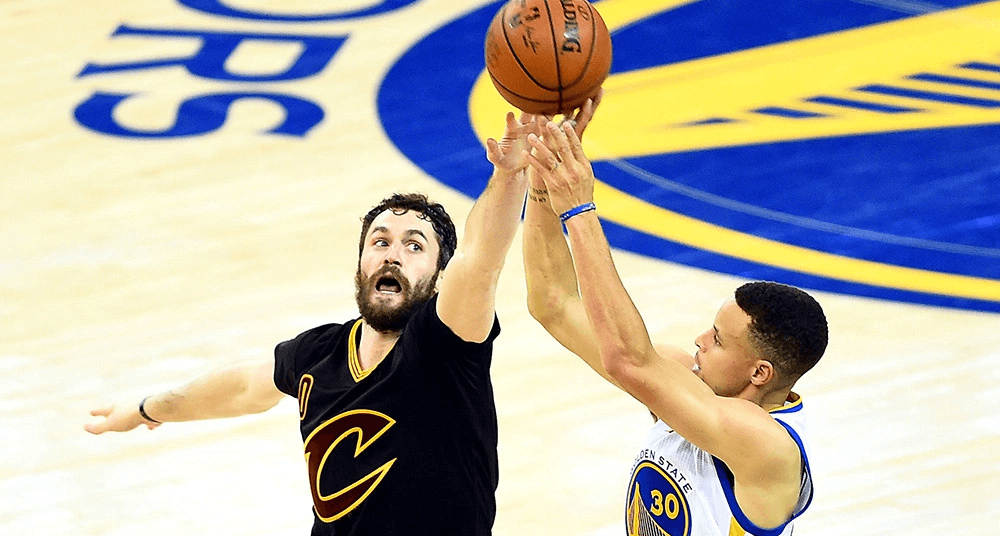 Kevin Love admits that there was a time when he reflected on his opportunity to make an extra $40 million. But now, it seems he doesn’t regret his choice to sign with the defending NBA champion Cleveland Cavaliers.

Love signed a five-year deal with the Cavaliers in the offseason worth upwards of $110 million and is currently on the second year of his contract. This season, Love will earn $21.2 million.

In a recent interview with Jason Lloyd of Akron Beacon Journal, Love explained his reasoning behind the decision to sign a long-term contract, saying:

“I have thought about it, of course. But I don’t regret anything. Everybody in my position did the same thing when you look at (LaMarcus) Aldridge, DeAndre (Jordan), and Marc Gasol. Players like that who are max players went ahead and signed (long-term).”

“When it’s your time (to sign), it’s your time. You’ve got to figure it out. Maybe the shoulder had something to do with it, but you’ve got to think about risk adversity. How much risk do you want to take? Knowing I could be with this team, locking in for five years, it was an easy choice.”

Love, a former UCLA Bruin stand-out, has been an important member of Cleveland’s roster, no doubt. Whether it be last season’s run to the title, or this year’s defense of it, Love has proved to be a valuable asset. Through the first 11 games of the season, Love is averaging an impressive double-double every time he takes the floor at 21.0 points and 10.8 rebounds per game.

There are quite a few signs that would suggest Love has endeared himself to Cleveland. Many Cavs fans have become accustomed to hearing the phrase “Love is in the air” inside Quicken Loans Arena. Richard Jefferson has even created an alter-ego of Love on Snapchat called “Lil Kev”.

All of this adds up to a team that is comfortable with one another. The NBA season can be a grind. Teammates are together on flights, in hotel rooms, and on the practice floor for months. That kind of closeness amongst players can sometimes be difficult to manage. This squad seems to embrace the challenge. 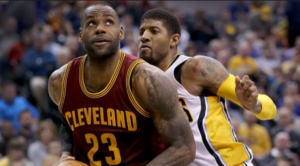