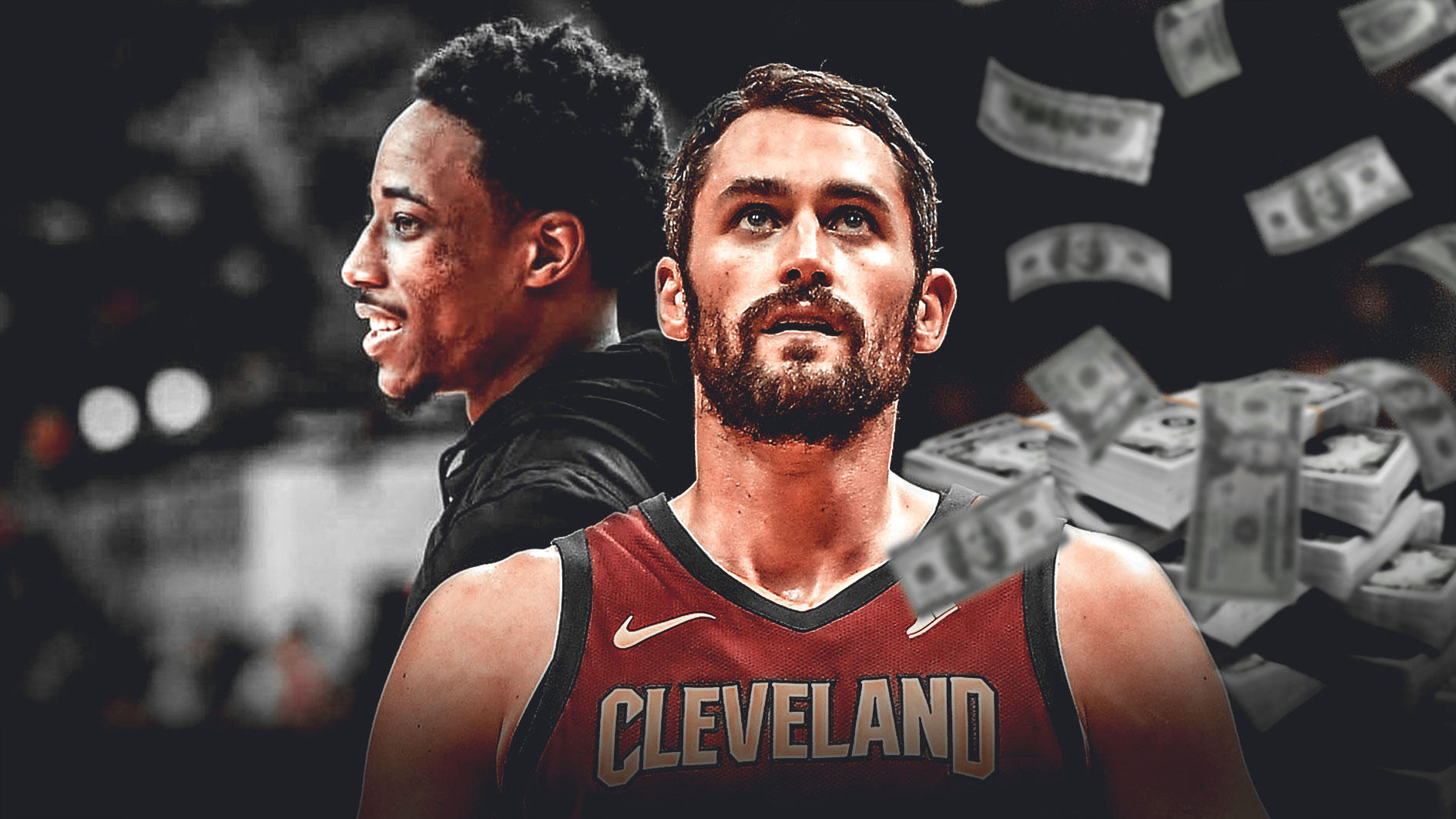 The admissions of mental health struggles have changed the way the NBA looks at its star athletes, now more aware that even those who seem to have it all battle internal wars with depression, anxiety, and many other health complications.

DeMar DeRozan was the first to open up about his own issues, then enticing Cleveland Cavaliers forward Kevin Love to do so a week later through The Players’ Tribune.

Recently, Love opened up further to ESPN’s Jackie MacMullan, detailing the extent of his struggles with depression and anxiety.

“My girlfriend, Kate, saw me going down a little bit of a destructive path, and she told me, ‘I love you so much. I really think you need to talk to someone,'” Love admitted. “But I kept telling myself, ‘I don’t need any help. I’m successful. I’ve gotten this far. I’ve got the best friends in the world.’ But the truth was, there was still a lot that made me unhappy.”

DeRozan had admitted he had been dealing with depression even before breaking into the league, which only amplifies his constant battle with mental health.

“You think when you come from a difficult environment that if you get out and you make it to the NBA, all that bad stuff is supposed to be wiped clean,” DeRozan said. “But then this whole new dynamic loaded with stress comes your way.

“People say, ‘What are you depressed about? You can buy anything you want.’ I wish everyone in the world was rich so they would realize money isn’t everything.”

Love and DeRozan are far from the only ones in the league battling this issue, but they have been the ones to take a step forward and make it known. In light of their comments and shared experiences, NBA Commissioner Adam Silver and NBPA head Michele Roberts have been convinced that hammering out a comprehensive mental health policy needs to be a priority for the league. 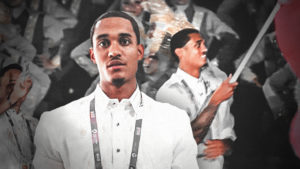