Kevin Love lords over Cavs celebration thanks to mop bucket 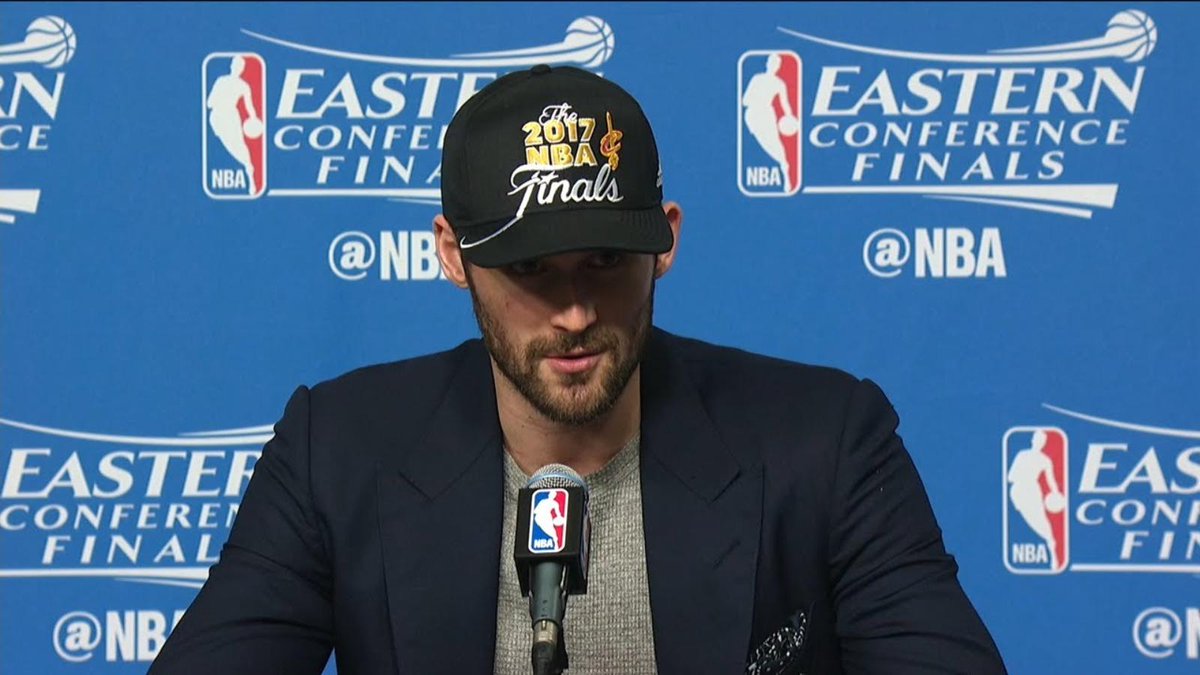 It might not have been a sweep, but the mopping was on after the Cleveland Cavaliers dusted the Boston Celtics 135-102 in Game 5 of the Eastern Conference Finals, securing a third straight ticket to the NBA Finals.

After the blowout, an overjoyed team celebrated in the locker room with some beer, Gatorade, but most impressively some ice cold water courtesy of Kevin Love, who lifted one of the mop buckets and drenched an unsuspecting Kyrie Irving with it, making this celebration one to remember.

That was cold! Literally.

The celebration is always sweeter at the visitor’s locker room.

Love wasn’t afraid to splash his teammates the same way he’s been splashing down the threes during the Eastern Conference Finals (ECF), making a team-leading 23 treys on 53.5 percent shooting from deep.

After only attempting seven threes once before the ECF, Love surpassed seven attempts in four of the fives games against the Celtics, yielding even better results, having shot more than 40 percent from beyond the arc in every series. 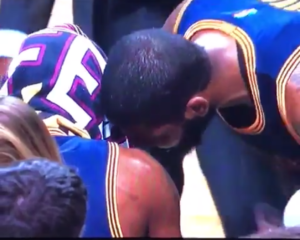