Kevin Love Bares It All In TV Interview 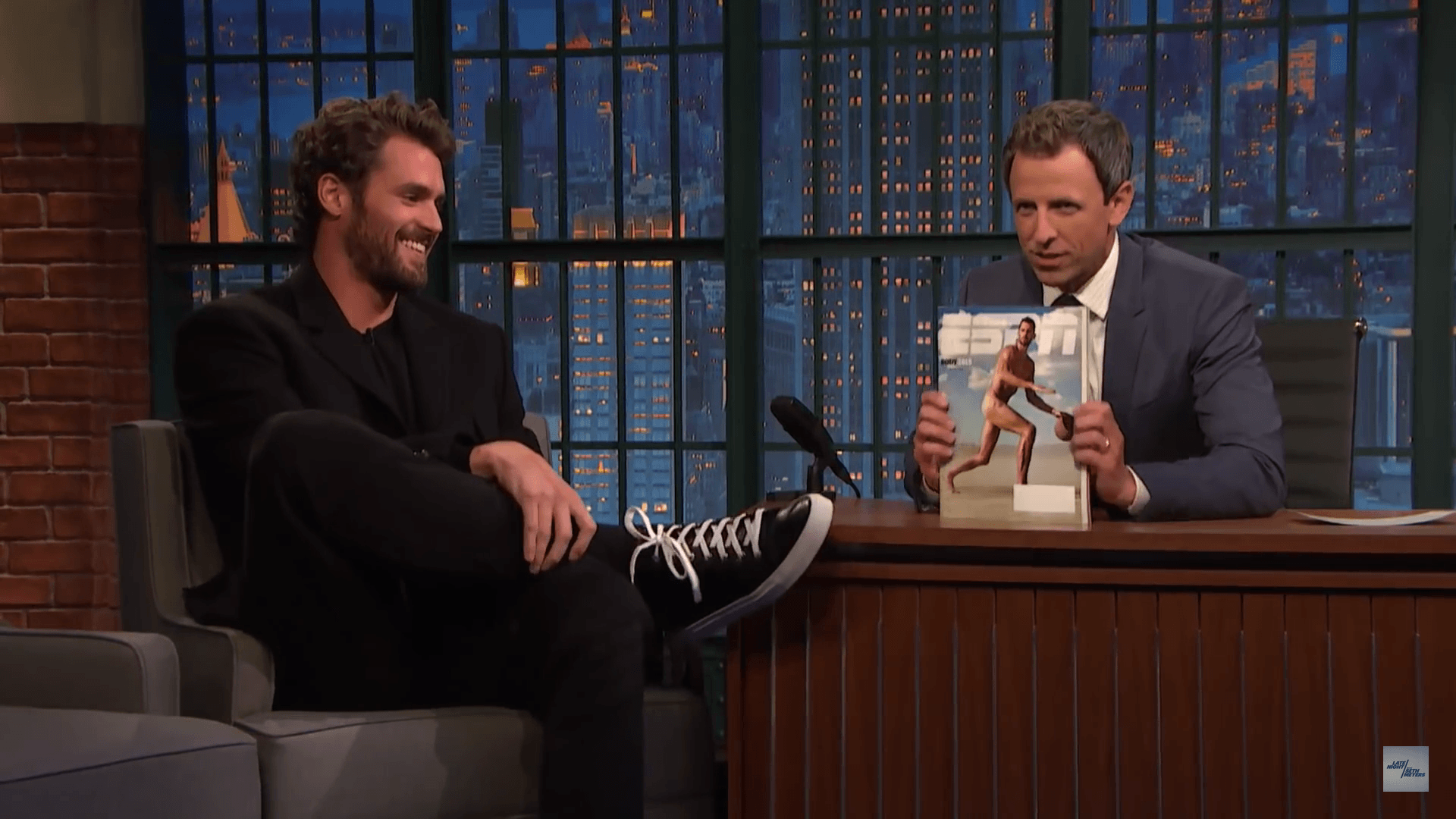 It’s never too late for a good moment. Such is the case with one of NBC’s Late Night with Seth Meyers episodes where Kevin Love made an appearance.

Once again, Love proved that he is quite the personality. He’s not in the Shaquille O’Neal zone when it comes to being spontaneous but the Cleveland Cavaliers power forward do hold himself very well in public.

In the short video below, hear Love talk about his ESPN Body Issue cover, his weight loss, the poolside meeting with LeBron James, and his comments on fellow NBA stars’ fashion sense from Chris Bosh to Russell Westbrook.

It’s extremely evident that Kevin Love is dead serious in bouncing back next season as seen in his toned physique. Now that’s what I call discipline.