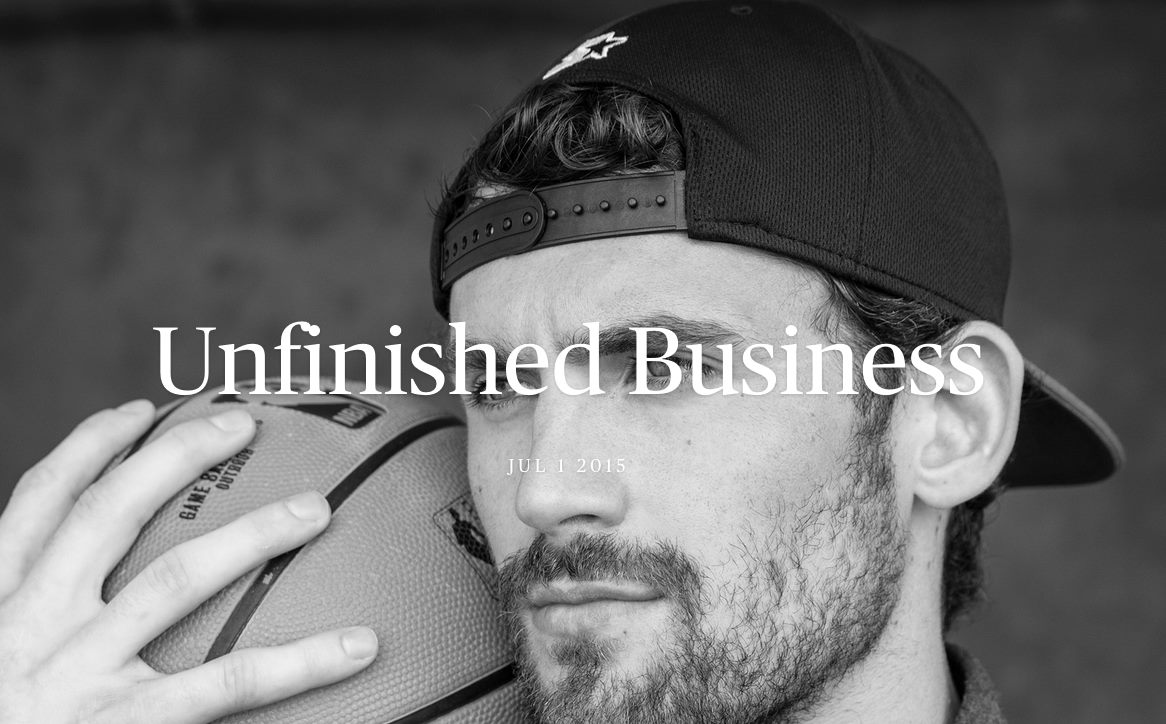 Kevin Love was the second most coveted free agent this offseason, with many teams around the league thinking they could lure him away from the Cleveland Cavaliers.

Throughout the season, however, Love repeatedly said that he will be returning to the Cavs and wants to play for a winner after six disgruntled seasons with the Timberwolves.

On Tuesday afternoon, the Cavaliers and Love finished talks as Love agreed to a 5-year, $110 million deal with the Cavs. The move secures the Cavs biggest free agent question mark behind LeBron James.

Love announced his decision in a similar way that LeBron announced his return to Cleveland, via an online letter to the fans. It wasn’t as long as James’ letter, but was just as meaningful to see that Love would keep his word to the fans. Here’s what the letter said:

Kevin Love will accept a five-year, $110 million contract extension with the Cavs according to sources