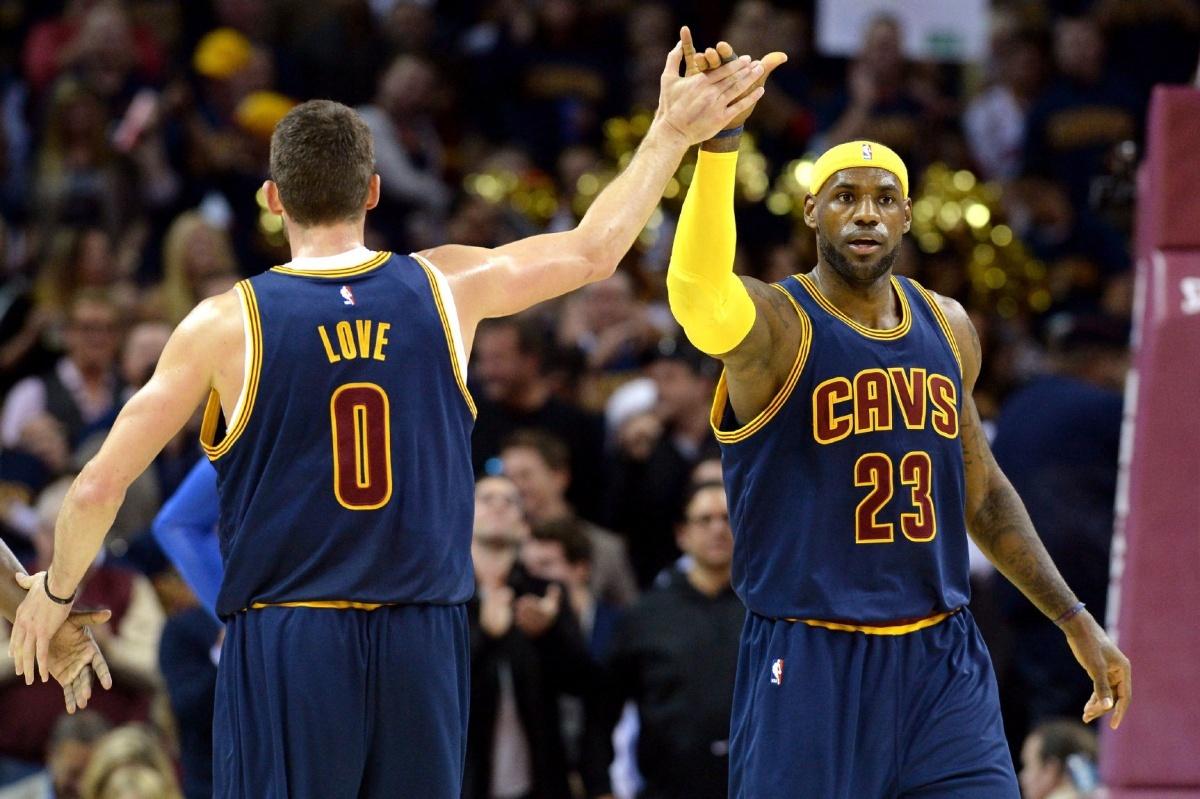 With Kyrie Irving and Iman Shumpert out, Kevin Love admits that it’s up to LeBron James and himself to be the “next men up” for the Cleveland Cavaliers.

Love has had two games to test out his surgically repaired shoulder but these two games were without James who took time to rest his body. This does not pose to be a major concern as both players have already to hit their stride as a duo towards the latter part of last season.

“I think we, starting with us two, have to carry most of the load. But like you saw in last year’s playoffs, I went down, Kyrie went down, and different guys stepped up, and that’s what we’re going to have to have.”

“I think we’re in a good place. We know that looking at film and just going over stuff every single day that we have a lot to work on. There are certain points — and it happens in all preseasons — where it’s not too pretty, but we’ll clean that up a lot this week.”

The All Star power forward is looking to start strong for Cleveland.

“We want to come out of the gate strong. Starts with Game One. I don’t see myself being limited.”

This is good news for Cavalier fans as the team needs every help they can get when they go through the first few months of the season without an intact lineup.