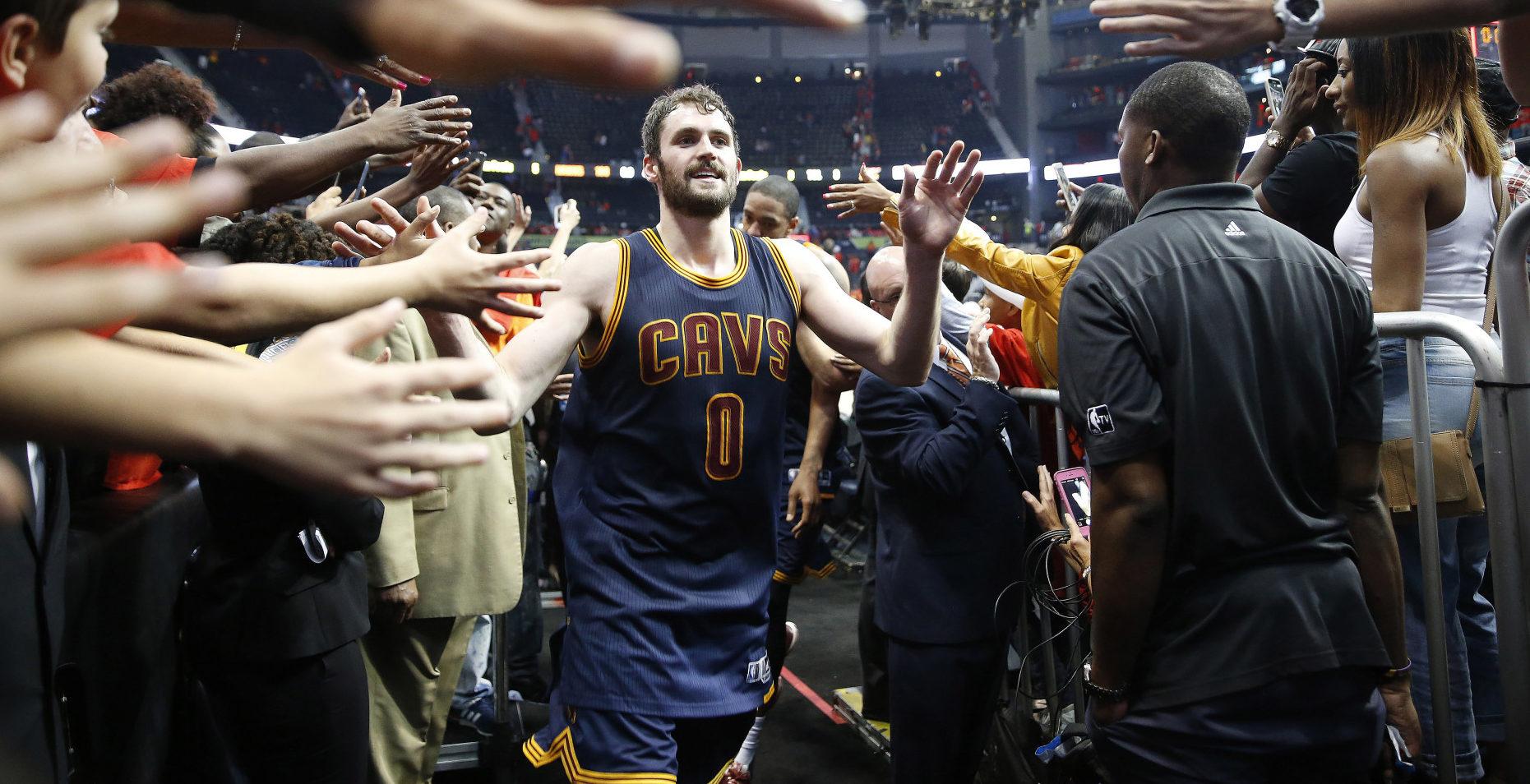 For a professional athlete in any sport, staying in peak physical form is a priority. Those words ring true amongst players in the NBA as well. Days of training and endless hours in a gym are often the norm for basketball players.

Since his days at UCLA, where he garnered first-team All-American and Pac-10 Player of the Year honors, 6’10” power forward Kevin Love has taken a new approach to fitness.

Entering the 2008 NBA Draft, Love tipped the scales at 270 pounds. But now, with most teams going to smaller, more fast-paced lineups, Love has made the decision to change his workout regimen.

In an interview with Sports Illustrated, Love explained his reasoning behind the decision to shed weight, saying:

“I saw the way the game was going. It was getting smaller. Big guys were moving around and playing on the perimeter.”

Love certainly wasn’t bad at 270 pounds throughout his tenure with the Minnesota Timberwolves. In fact, in his third season with his old team, Love tallied 53 straight double-double performances – quite an impressive feat.

When the Cleveland Cavaliers landed Love for number one overall pick Andrew Wiggins in 2014, he decided to lose even more weight, dropping to 240 pounds.

“I thought we’d run, run, run, and I’d need to be really slender. I got too skinny.”

Kevin Love has since found a happy medium with his weight, as he currently weighs in at 251 pounds. Through Cleveland’s first 12 games of this year’s campaign, Love is averaging an impressive double-double with 20.3 points and a team-high 11.0 rebounds per game.

Whether he’s grabbing rebounds, in the post, knocking down three-point shots, or buzzing outlet passes down the court, Kevin Love has proven to be an invaluable asset to the NBA’s defending champions.