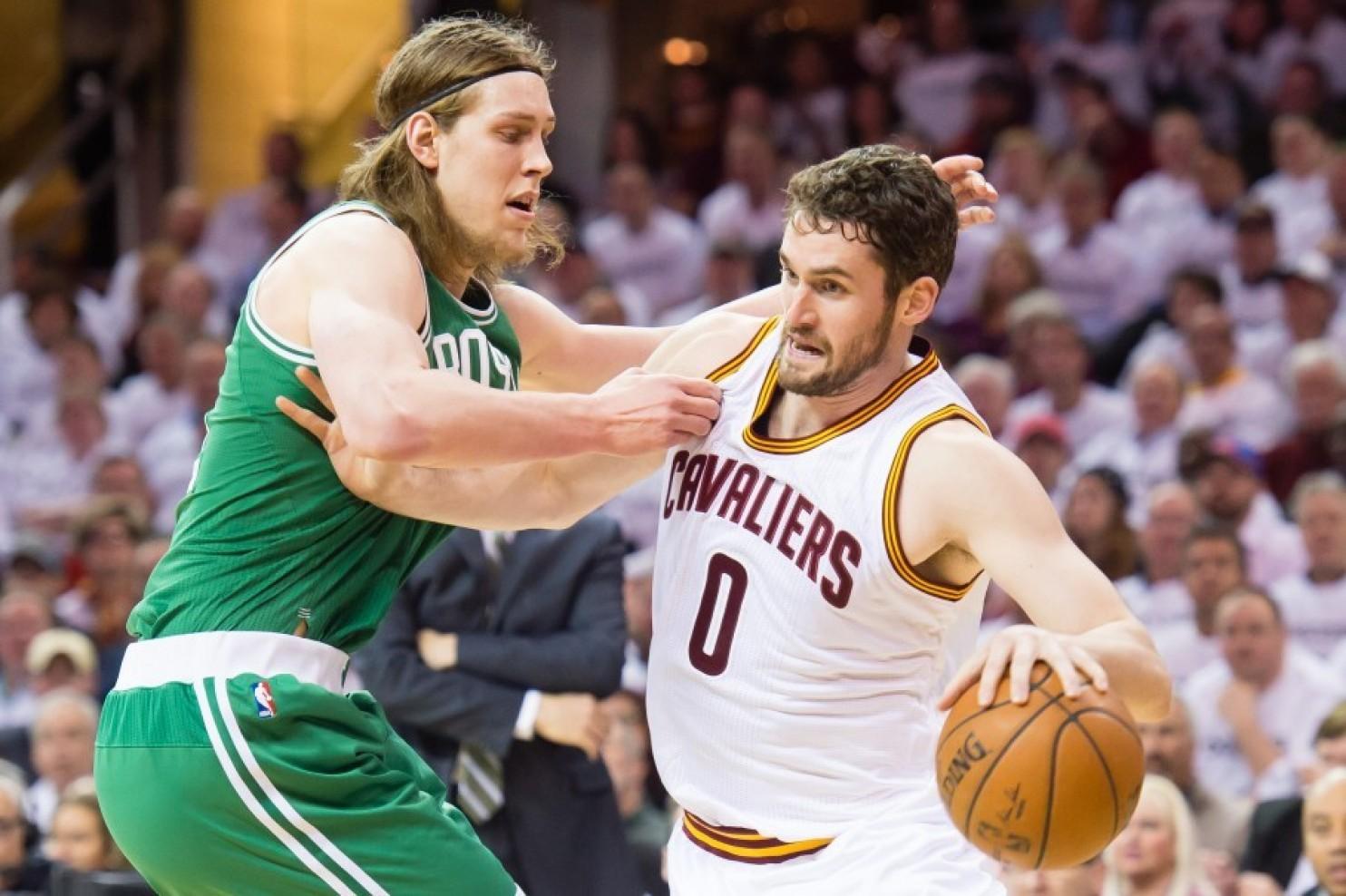 The Cleveland Cavaliers have suffered a minor setback to start the season as all-star point guard Kyrie Irving is expected to miss an indefinite amount of time. Although he is expected to return prior to January, the Cavs will still need a sort of pick-me-up from the other players, and after LeBron, they’ll look no further than Kevin Love.

Love has been rehabbing his shoulder injury that was suffered in the first round of the 2015 NBA Playoffs. He joined ‘Late Night With Seth Meyers’ to talk about his offseason as a free agent recovering from a major injury.

“I feel great,” Love said. “I actually spent three weeks in Park City, Utah at the Olympic training facility there, rehabbed my shoulder, got in great shape and now I feel great. I’m probably about a month, month and a half away, I don’t want to set an immediate deadline now but I really feel great.”

Terry Pluto of Cleveland.com talked a little in depth about Love’s offseason:

Love is doing extremely well. He has been at the Cavs practice facility. He also worked with a Cavs trainer in Utah, along with members of the Cavs medical team here.

The Cavs believe Love is in exceptional physical condition. Last season, he lost about 10-to-15 pounds. That helped his quickness a bit, but the Cavs wanted Love to increase the strength in his legs and lower body.

So he concentrated “on core training,” which he believes will help him establish position and score more from the low post.

A month to a month-and-a-half would mean that Love will miss the entire training camp and pre-season, but also means that he’ll most likely be ready on opening night. He will, however, be on a minutes restriction as he works his way back into game shape. That could take a few games or a few weeks, but either way, it should be enough to keep Love healthy and keep the Cavs on top of the East.