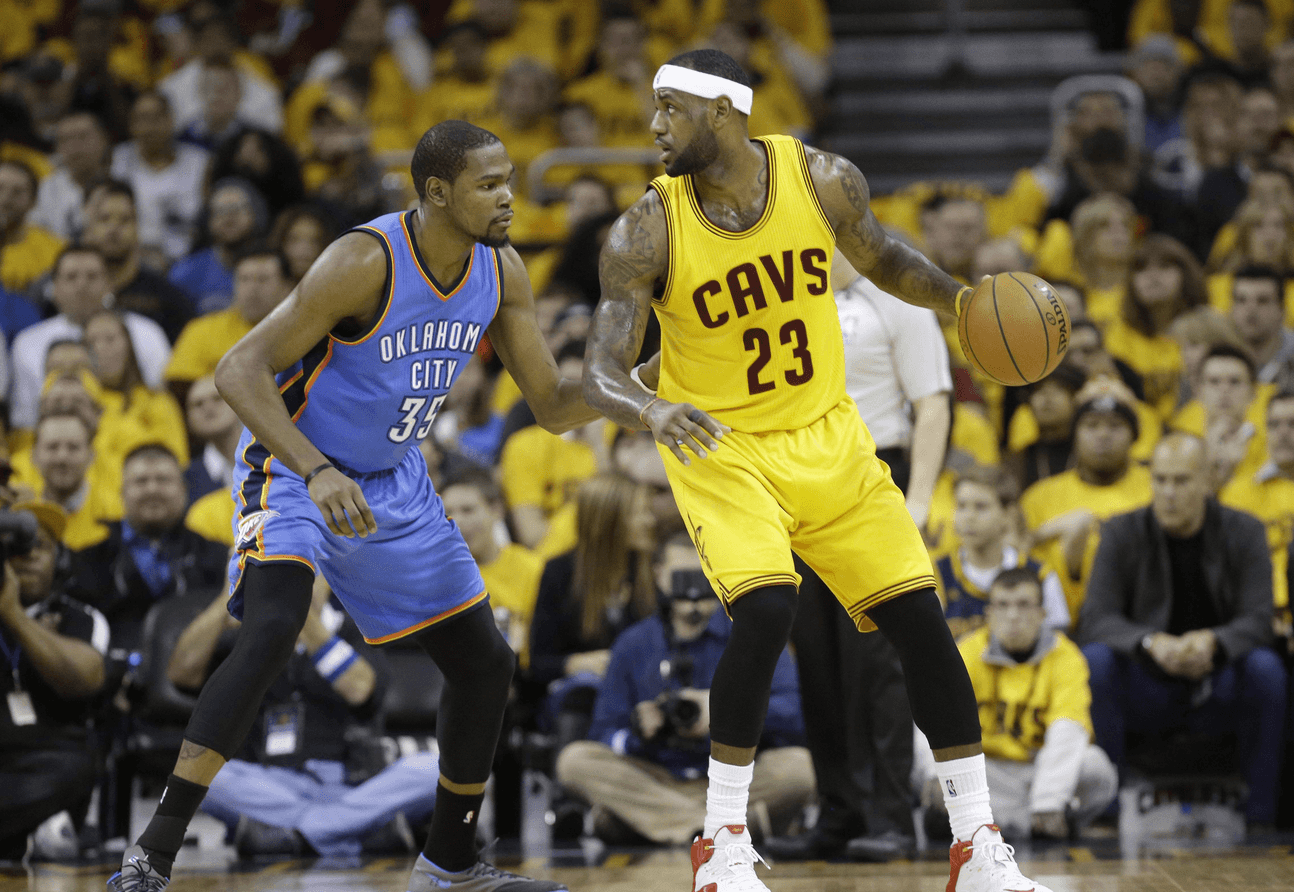 LeBron James and the rest of the NBA better watch out. The 2013-14 Most Valuable Player is back and he still thinks he’s the best player in the NBA.

“I’m cleared to play. I’m 100% healthy. I miss playing the game, I miss competing, I miss my teammates, I miss the Thunder arena. We’re ready to take on the challenge. We’re under the radar, that’s exactly where we want to be, and we’re looking forward to having a good season,” says Durant.

“Oh yeah, and I’m still the best player in the world”

No disrespect to Durant, but he must have forgotten about LeBron James, however. In the 2015 NBA Finals, LeBron James came out and said that he was the best player in the world, and rightfully so. Back in 2012, when the then LeBron-led Heat took on the Oklahoma City Thunder, James outdueled Durant by averaging 28.6 points, 10.2 rebounds, 7.4 assists, and 1.6 steals per game compared to Durant’s 30.6 points, 6.0 rebounds, 2.2 assists, and 1.4 steals.

Durant does have to prove that he can play a relatively healthy season after struggling to stay on the court last season. We’d still give LeBron the edge over him, however. 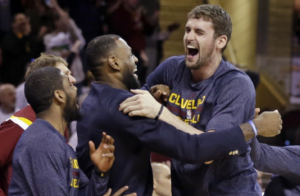