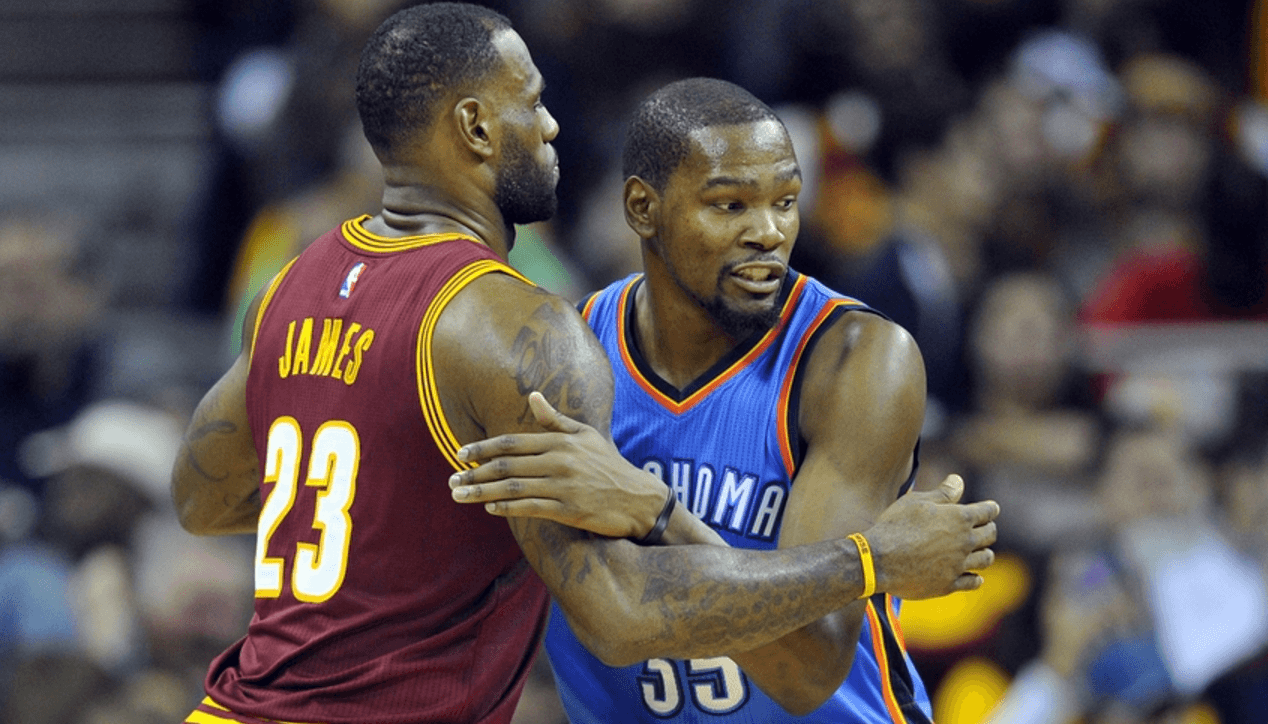 LeBron James’ NBA companions have expressed their amazement at his ability to win yet another championship, this time against the NBA’s best regular season team of all time.

Kevin Durant was one of those players who couldn’t believe what he saw. Having played against the Warriors in the Western Conference Finals just a few weeks ago, Durant fully knows how Golden State can go on one of its deadly runs and blow the game open. He thought the same was going to happen on that Andre Iguodala-Stephen Curry fast break attempt.

But it was a huge block by James on Iguodala and an even bigger dagger triple by Kyrie Irving that gave the Cavs their needed cushion to pull this off.

Durant spoke on how surprised he was by what he was watching. 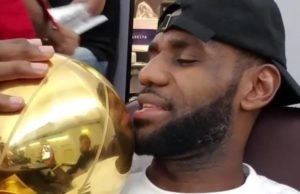