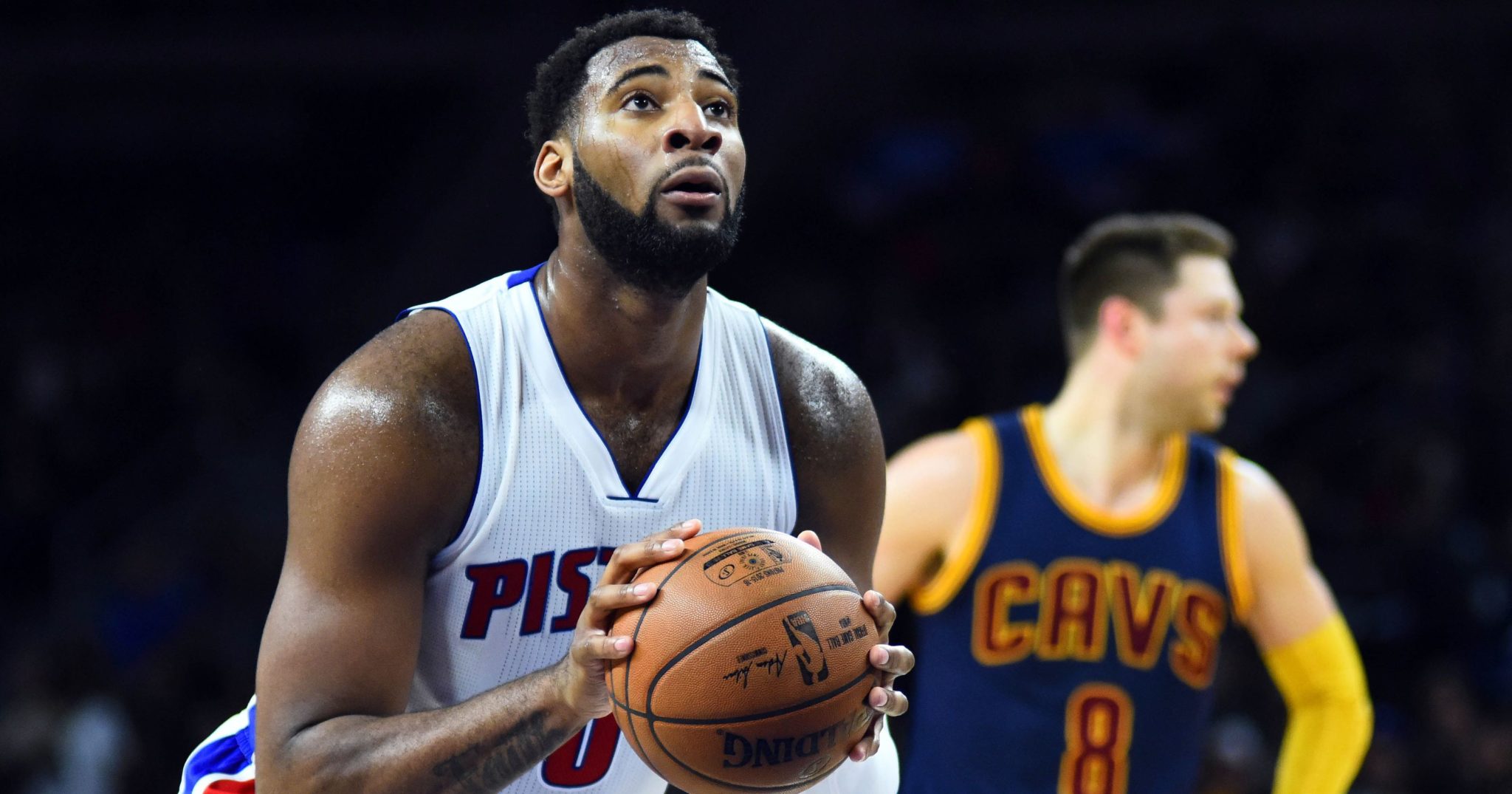 Every fan of the Cleveland Cavaliers remembers where they were when LeBron James decided to move on to the Miami Heat for a better chance to compete for an NBA Championship. Those in the arena for the night of his return to Quicken Loans Arena also remember how they loud they booed him as well.

The only similar event to James’ return will happen tonight when Warriors’ forward Kevin Durant returns to Oklahoma City Thunder. For what many are expecting to be a very hostile environment inside Chesapeake Energy Arena, Durant reached out to the two people most familiar with the upcoming event.

According to Chris Haynes of ESPN, Durant sought advice from James and his agent Rich Paul.

And to help further educate himself on the hostile treatment he might receive once he takes the court, Durant recently reached out to Rich Paul, the agent for LeBron James, league sources told ESPN.

James and Paul know firsthand what it’s like to walk into a sold-out arena filled with jilted fans.

In the conversation, as relayed to ESPN, Paul stressed to Durant the importance of hiring additional security staff, keeping his emotions in check, monitoring his family’s whereabouts, moving precisely in the arena and not reacting to insults. Paul also reminded him to show his appreciation to the city and organization and reminded him that as long as he’s happy with his decision, he doesn’t owe anybody anything.

There’s no denying that it’s going to be a hostile environment tonight in Oklahoma City, and we’ll see if Durant handles it as well as James did back in 2010.