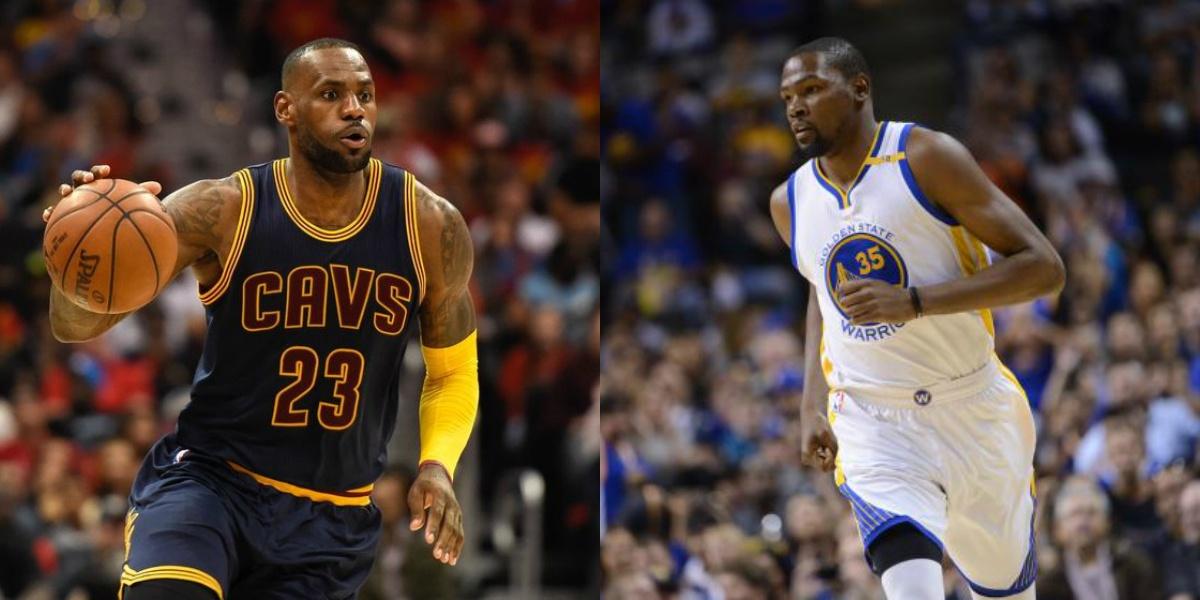 Golden State Warriors small forward Kevin Durant has weighed in on the LeBron James–Phil Jackson saga. After seeing the comments made by Phil Jackson blow up in the media, various NBA personalities, players, and colleagues have had their say on the matter, and now the 6’9” small forward has his own piece on the matter.

Kevin Durant is the latest high profile NBA player to throw his support behind James. Durant told ESPN.com that he also disliked the term “posse”, and understands why James took offense to the comments.

“I see why LeBron took offense to it,” Durant told ESPN. “He doesn’t just work on the basketball court; he puts his work in [off of it, as well]. He’s trying to set himself, his kids, his kid’s kids up forever. So doing it for 10-plus years, to not associate what he’s done with being an empire, I understand why he took offense to it.”

“I don’t think Phil is racist,” Durant said to ESPN. “I think he just used a bad word; and he shouldn’t be talking about other players, anyway, on another team. But I don’t think Phil — I don’t think he meant it in a bad way, but it sounds like a downgrade to what they really are. I understand why [LeBron] was upset.”

Durant went on to say there are various ways of empowering people within your community, and it’s critical to continue to provide the people that can create a difference with the opportunities.

“That’s what leaders do. You put people in position to be successful, whether that’s on the basketball court or off the court,” Durant said. “So the people I really care about — whether it’s my mom going out and telling her story to other single moms and helping them; my godfather who raised me and taught me how to play the game of basketball and running my AAU program and impacting lives in my neighborhood; and my dad [being a] high school coach.”

“So it doesn’t matter if it’s a top CEO of a corporate business, as long as you’re impacting the youth or impacting people, I think that’s putting them in position. One of my best friends [Charlie Bell] is starting his career off in sports management. So it’s just having that opportunity to know that you can be in this position, you can impact so many lives, and I think that’s the most important part.”

Durant now joins the growing list of individuals within the NBA community to come to the support of James, and voice their distaste for the comments made by Jackson. An apology has yet to be received, but look for others to continue to weigh in on the subject in the coming weeks until then.