Kent Bazemore Unfazed By The Challenge That Is LeBron James 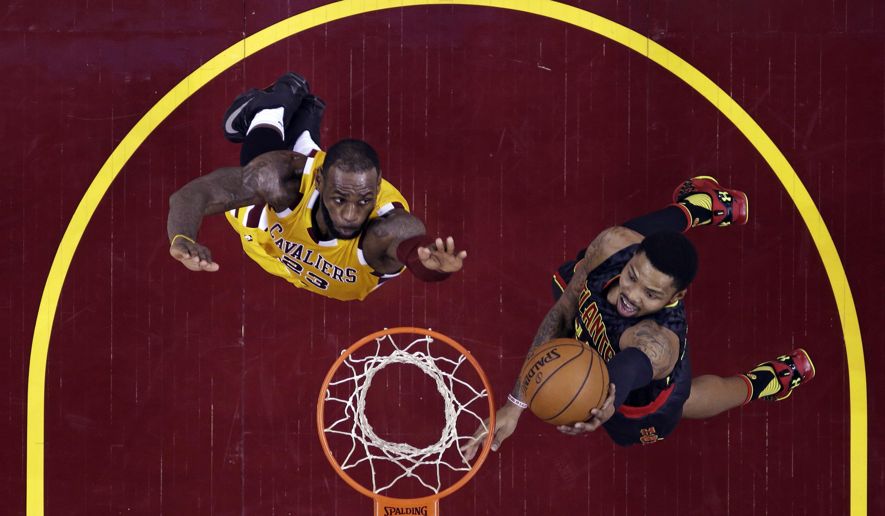 Undrafted out of college, Kent Bazemore has worked his way up the NBA ranks and is now enjoying his spot as one of the Atlanta Hawks’ top swingman. The 6’5” guard out of Old Dominion University is having the most success-filled campaign of his young career.

After averaging 11.6 points and 5.1 rebounds per game in the regular season, his numbers are now at a much better 14.0 points and 7.0 rebounds after six first round games against the dangerous Boston Celtics. But the Eastern Conference semis offer a totally different challenge as he will be tasked to stay in front of LeBron James for most of the time.

According to a report by Ray Glier for USA TODAY Sports, Kent Bazemore isn’t putting too much pressure on himself when he goes up against James.

It’s LeBron James. I’m Kent Bazemore. It’s a huge opportunity obviously. I can’t really focus on mano e mano matchup. I’m a team player. We’re not even going to try to put a label on this guy or that guy.

Indeed, team play has been the Hawks’ meal ticket with head coach Mike Budenholzer having some Spurs pedigree in himself.

While, Bazemore understands that his job is to do become an efficient part of the greater whole, there is no denying the strides that he has made this year. From being a pleasant surprise last year when DeMarre Carroll went down, into becoming a permanent, and prominent fixture, in Atlanta’s rotation.

However, Kent Bazemore isn’t letting his respect for LeBron James get in the way of his goal.

“I get to guard him and have some photos with one of the best players ever to touch the basketball so I can show my kids one day,” Bazemore said with a smile. “He’s done a lot for the game. He’s actually gotten me a couple of followers on Twitter.

“He’s an opponent, we aren’t teammates. If he falls I won’t help him up. 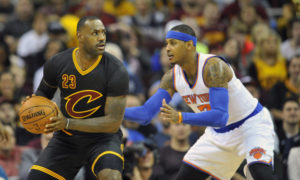