Kenny Gabriel makes an interesting decision on his next distination 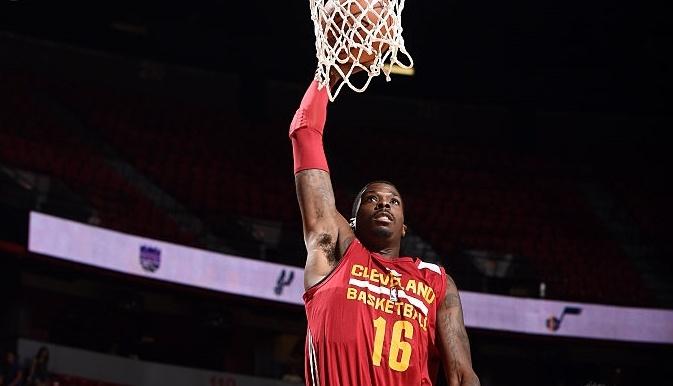 Kenny Gabriel caught the attention of the Cleveland Cavaliers’ braintrust with his promising play in this year’s Summer League. As such, a camp invite was extended by the Cavs.

It was an interesting crossroad for the 6-foot-8 small forward. On one side, the defending NBA champions are waiting for him along with the chance of getting to observe how LeBron James works. On the other side, there lies opportunity of further improving his play elsewhere while being able to see the court consistently.

According to Sam Amico, Gabriel has already made a decision:

But rather than accept an invitation to Cavs training camp, Gabriel decided to go for guaranteed money, courtesy of the one-year offer of $1 million from Russian club Lokomotiv Kuban.

Gabriel’s agent, Chris Smith, told Amico Hoops the contract includes an NBA-out — meaning Gabriel can play in the NBA next season should the right opportunity present itself.

There’s no judging Kenny Gabriel on this one. In Cleveland, he would have had to play behind an elite player and a couple of veteran contributors. It’s important to him that his contract in Europe allows him to leave if the NBA comes knocking again.