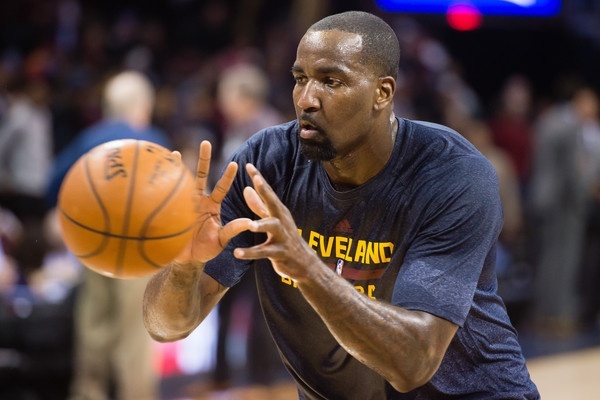 The Cleveland Cavaliers added another piece in Kendrick Perkins to what was already called a championship roster by Lebron James. The center has career averages of 5.6 points, 6.0 rebounds, 1.2 blocks. In his 11 years in the NBA with the Boston Celtics and Oklahoma City Thunder, Perkins has developed quite the tough-guy name for himself. Here, we take a look at five of his top career plays and what he brings to Cleveland.

With Boston enjoying an eight point lead over the Lakers in the beginning of second half (series tied 2-2); Perkins does a great job protecting at the rim. He gets a hand on the ball along with KG to send Gasol’s shot back. You will see many more blocks in the plays later!