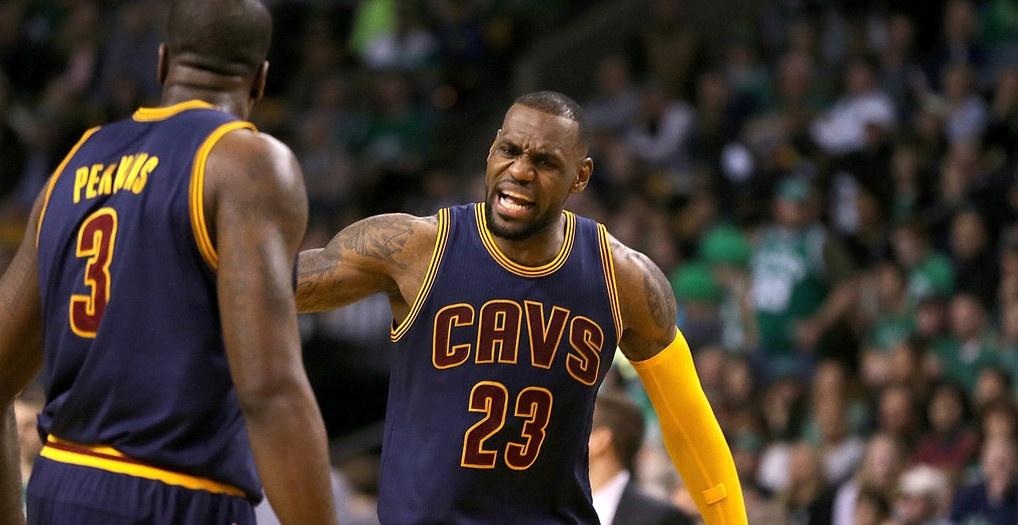 In Adrian Wojnarowski’s podcast for The Vertical, the bruising center who played with both former MVPs took a shot on the manner Durant handled his departure, especially in terms of giving his former teammates the privilege of knowing in advance of his decision.

The veteran big man said that Russell Westbrook and Nick Collison didn’t deserve to be informed through text, at least with Collison, that he was leaving the Thunder for the Warriors. Perkins shared how James told his former Heat runningmates that he was returning home to Cleveland.

“You do [it] like LeBron James did. When he left Miami, he went down and sit, and had dinner with Chris Bosh and Dwyane Wade to tell him that he was leaving; that he was gonna sign with Cleveland.”

2014 wasn’t the first big move for LeBron James, so he has had the benefit of learning from his mistake in 2010. On Kevin Durant’s part, who knows if he’ll ever move teams again, which is very premature talk at this point.

For now, it’s not too late for Durant to mend things with his ex-Thunder teammates. However he opts to do it, he has to take some pointers from LeBron James.