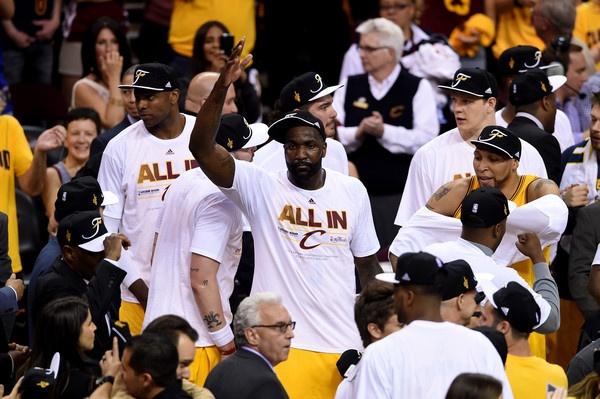 Kendrick Perkins has won a championship as a starting center with the Boston Celtics back in 2008. But his role now is far from a starter’s workload.

Perkins has appeared in just seven games in the 2015 playoffs out of a possible 14. He’s also playing just 4.2 minutes per game 1.1 points and 1.1 rebounds.

“Just to come and have a chance to win a title is beautiful,” Perkins said. “Anytime you have that chance to make it to The Finals, you’re definitely a championship-type team. … We’re proving it every night.”

“I’ve never been in a position like this where I’m not really playing, but at the end of the day, I’m cool. I know I’ll be all right. I’ll get a chance to go somewhere and sign and be OK, but as for right now, I’m like ‘man, I made the right decision.'”

Perkins lives for those moments. He always has his team’s back, playing or not. He’s enjoying this process. It’s no surprise why he’s so beloved in the locker room. 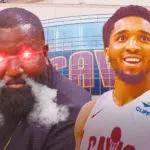 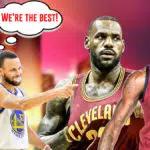 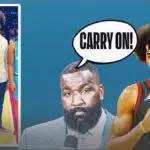 “He has been a great leader and a true professional,” Tristan Thompson said. “Perk is that guy that stabilizes things, keeps things in order, if you know what I mean. It’s been great to have him as a teammate.”

4th Finals appearance and I just want to Thank the @cavs and The state of Ohio for welcoming me to the Family! #Blessed ✊✊✊✊