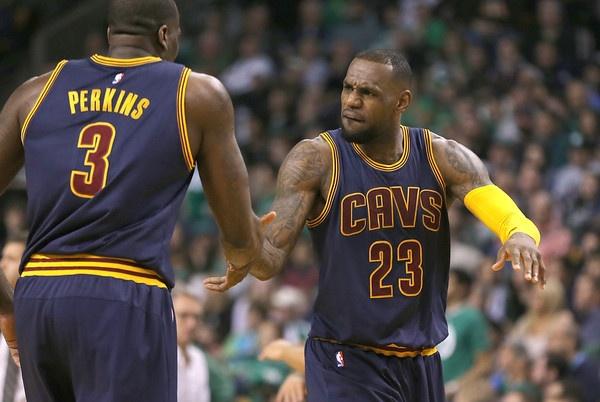 Kendrick Perkins has seen and played with the best of the best in the NBA. Paul Pierce and Kevin Garnett in Boston, Russell Westbrook and Kevin Durant in Oklahoma City, and now LeBron James in Cleveland.

After the series-ending, Game 6 loss to the Warriors, Perkins offered his own personal insight on the performance of LeBron James, a player he says has proved that he’s the best in the world.

“That was incredible,” Perkins said. “The numbers he put up? During the game, I didn’t really realize, but after the game, it was like, ‘God d—!”

LeBron James finished the series averaging 35.8 points, 13.3 rebounds, and 8.8 assists in six thrilling games that, quite frankly, the Cavs should not have been in without Kyrie Irving or Kevin Love. He was able to lead the Cavs to their first ever NBA Finals victory, and even had a 2-1 series lead after stealing home-court advantage. 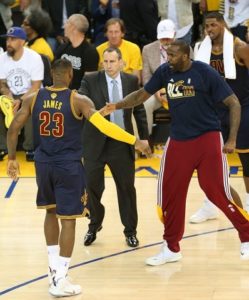 “Nobody can say that he didn’t give it his all, and the numbers back it up,” Perkins said. “He came out and gave everything he had. He came up short, we came up short, but he proved to the world that he is the best player on this planet.”

Perkins, who basically had to decide between his old coach Doc Rivers and the Los Angeles Clippers or LeBron James and the Cleveland Cavaliers, ultimately chose the Cavs because of his opportunity to play with the King.