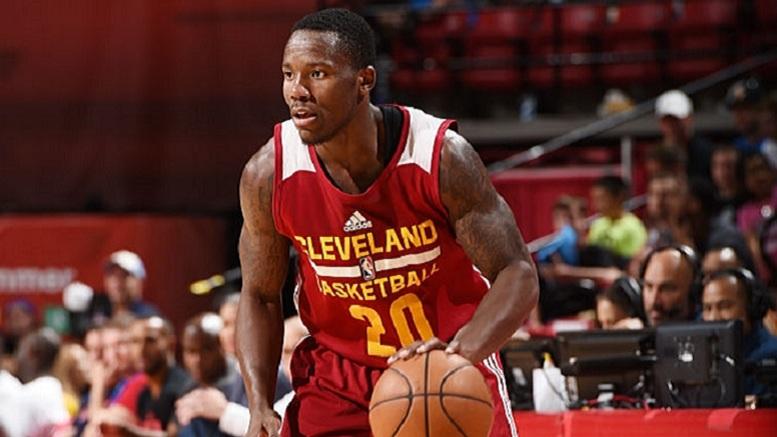 On Saturday, the Cleveland Cavaliers signed guard Kay Felder to a deal with an undisclosed amount og money or years in the deal. The Cavs paid the Atlanta Hawks $2.4 million for the pick so they can select Felder back on NBA Draft night, and one would expect him to be a big part of the team’s future.

RELATED: VIDEO: What can be expected of Kay Felder when the season starts?

After signing the deal, details of his new deal with the Cavs emerged per Brian Windhorst of ESPN, and it looks like quite the deal for the young man. However, only $1 million is guaranteed.

The deal is a pretty good one for a guy selected that late in the draft, and he’ll be getting paid a little under what Lakers center Ivica Zubac is making on the Lakers (3-year, $3.2 million) as with whit Phoenix’s Tyler Ulis (4-year, $4 million).

Felder will serve as Irving’s backup point guard now that Delly’s gone, and Mo Williams will be a veteran on the third string or when he plays a little shooting guard.

As we’ve been saying for weeks now, all the Cavs have left to do is re-sign LeBron James and J.R. Smith to their new deals.