Kay Felder wants to be in 2018 Slam Dunk Contest 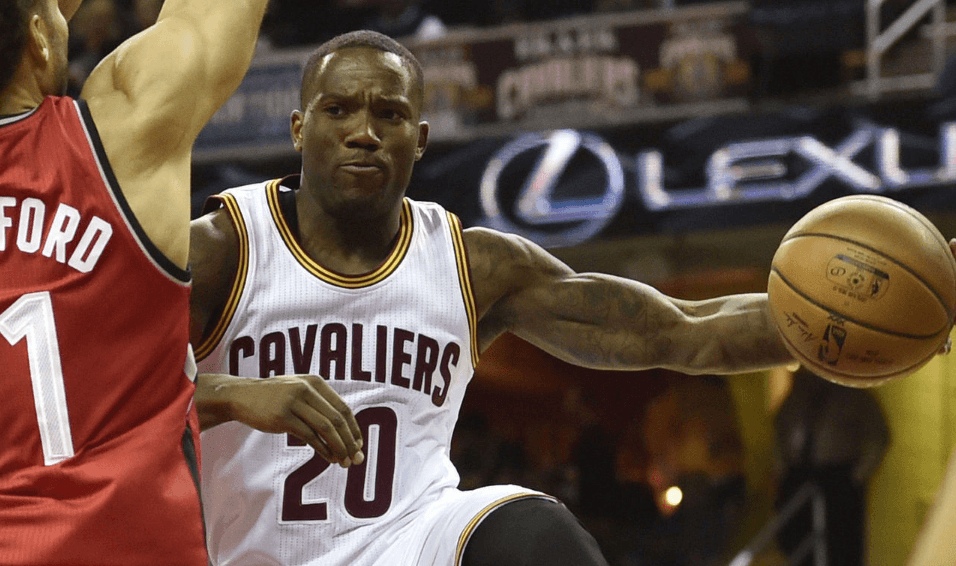 New Orleans is a beautiful city, but the 2017 NBA All-Star festivities didn’t live up to the hype that was built around it.

The Celebrity All-Star game wasn’t very fun to watch (maybe since Kevin Hart wasn’t there), the Three-Point Contest was underwhelming after a couple players scored 11 or less points in the first round, and the All-Star Game itself lacked the competitive nature we’ve seen in years past, especially in the second half. Although it was fun, it wasn’t as exciting as fans had hoped for, and it was evident in the disappointment of the Slam Dunk Competition. The hype surrounding the contest always makes it worth watching, but this year’s contest looked just barely average compared to the epic show that was put on last year with Aaron Gordon and Zach LaVine.

Cavs rookie Kay Felder, who was at the event watching his fellow NBA players dunk it off, took to Twitter to throw his name into the dunk competition next year.

Put me in the dunk contest next year

It would be the second coming on Nate Robinson in the main event, and despite his height, many people don’t realize Felder can actually get up and throw it down as well.

He’s listed generously at just 5 foot 9′, but Felder had the second highest vertical jump ever recorded at the NBA combine at 44 inches, which allows him to spring up and go face-to-face with the rim.

It would be truly something to see, and maybe it’s just what the competition needs to excite the fans and electrify the crowd once again. 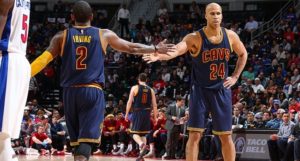