Kay Felder reveals the player whom he patterns his game to 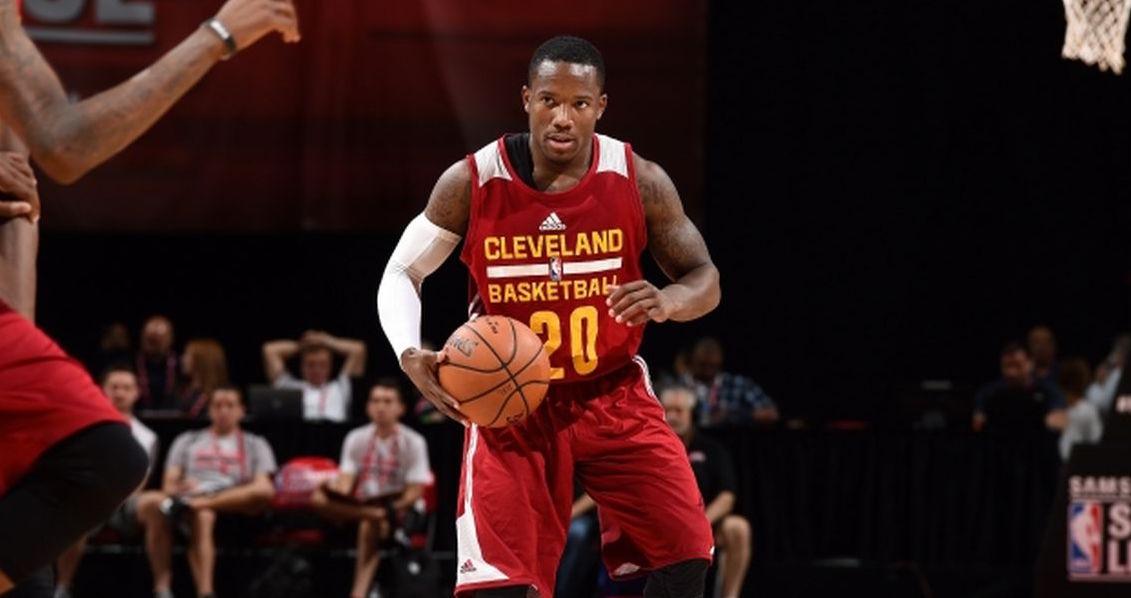 The Cleveland Cavaliers’ cap situation has prevented them from making news in this summer’s free agency. While other teams are retooling in hopes of dethroning the Cavs, the best that the defending champions could do was acquiring Mike Dunleavy.

Despite the lack of loud additions, there is an under the radar pick up that’s been making heads turn in Las Vegas over the past week. Diminutive point guard Kay Felder has been a sight to see for Cavalier fans who have followed the 2016 Las Vegas Summer League.

Felder brings with him a great deal of heart that comes with his deceptive physical attributes. Furthermore, Gary Washburn of the Boston Globe tweeted about his conversation with Felder and revealed the player that he’s been emulating.

Kay Felder told me yesterday that he emulates Isaiah Thomas, as every younger NBA prospect under 6-feet does. #Celtics#Cavaliers

Last season, Isaiah Thomas defied odds and made it to the Eastern Conference All Star squad, leaving Cavs star guard Kyrie Irving out of the roster.

Him and Kay Felder are two players that can stand at eye level in front of each other. Both were also drafted way in the latter part of the second round, with Thomas being the 60th pick in 2011 and Felder getting selected at number 54 this year.

It is highly probable for Kay Felder and Isaiah Thomas to go at each other next season as the latter will continue to man the point for the Boston Celtics while the former is poised to get good minutes as Irving’s backup.