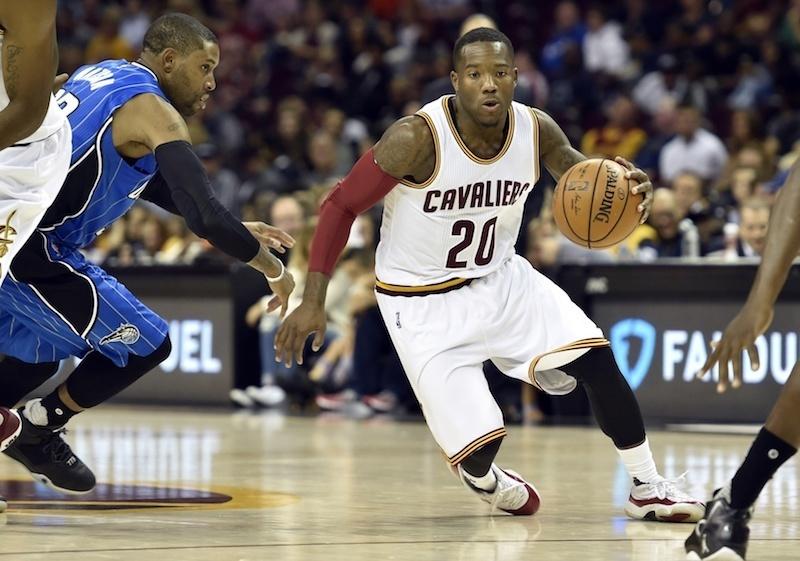 After an impressive performance and a first win as a member of the Charge (33 points, seven rebounds, seven assists, one steal), Felder has now been recalled to the defending NBA champion Cavaliers for tonight’s game against the Boston Celtics inside Quicken Loans Arena.

Felder rejoining the Cavs should come as no surprise, as they currently only have 13 healthy players. The crafty second-round pick has appeared in 14 games for the Cavs this season, averaging 4.9 points, 1.9 assists, and 1.4 rebounds in 10.4 minutes.

As Joe Vardon of www.cleveland.com writes in his recent article, “These occasional trips to Canton are meant to get him more work.”