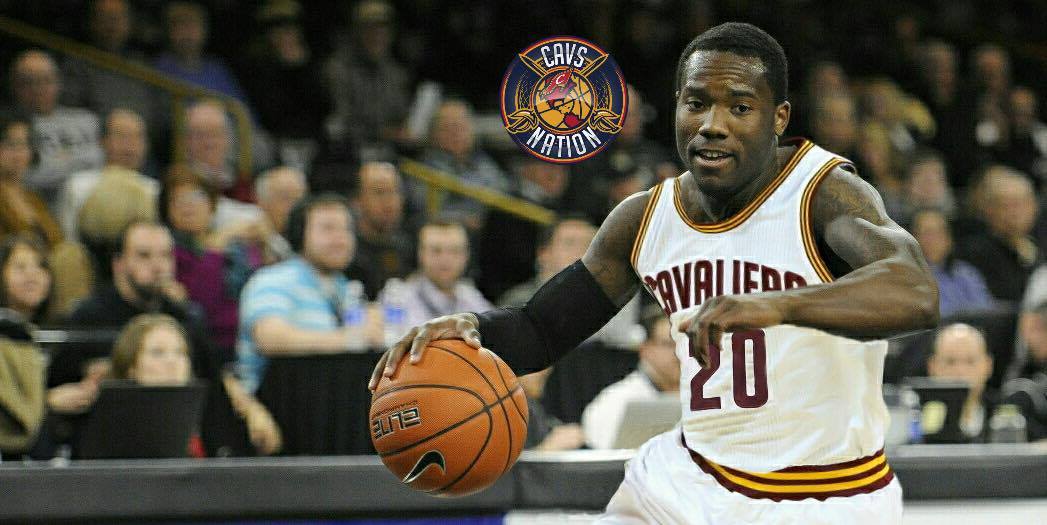 Kay Felder might not be the biggest news coming out of the Cleveland Cavaliers’ point guard situation, but he might just be a bigger deal than anyone thought. While Mo William’s suggestions of retirement have triggered a shock and immediate search of replacements, Felder continues to make a case for himself to take the backup point guard job for himself.

Felder is garnering respect and praise throughout the league, both by veterans and rookies alike. Williams’ only revealed after his workouts with Felder of his potential plans for retirement, stirring up the possibility that Williams believes that Felder may already be good enough to take up the backup point guard role, however Felder has more than just the praise of his own team supporting him.

Cleveland paid $2.4 million just for the rights to draft Felder, and beyond that signed him to a partially guaranteed contract meaning they plan on keeping him playing in the big leagues for quite a while. In their post-draft press conference, GM David Griffin stated that he had Kay Felder valued as a first round pick, and if they had their first round pick that year, likely they would have taken him almost thirty spots earlier. Felder’s fellow rookies seem to agree with this sentiment.

Despite being taken as a second round pick, Kay Felder has found his way onto a pretty exclusive list of individuals. Yearly the NBA holds a survey of rookies, where the rookie class comes together and vote on who they believe will be the best, most athletic and so on. Felder didn’t take home first in any categories, but was surprisingly well respected and represented in the voting, tying for third as biggest steal of the draft, fourth in athleticism, fifth for best defender and playmaker. On top of that, Felder has garnered praise outside of the survey. When asked who the hardest rookie to defender during the summer league in an r/NBA AMA, Jaylin Brown of the Boston Celtics mentioned that he thought it was Felder, not any of the top picks such as Simmons or Ingram, who posed the largest challenge.

It looks as if Felder is starting to really gain attention around the league, and there is a good chance Cleveland will give him the keys, banking that if Williams retires and they need a replacement, a veteran will be available on the open market to pick up at the deadline. Regardless of what happens, Kay Felder is making it on to just about everyone’s watch list this December. 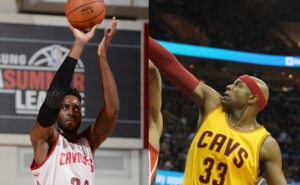