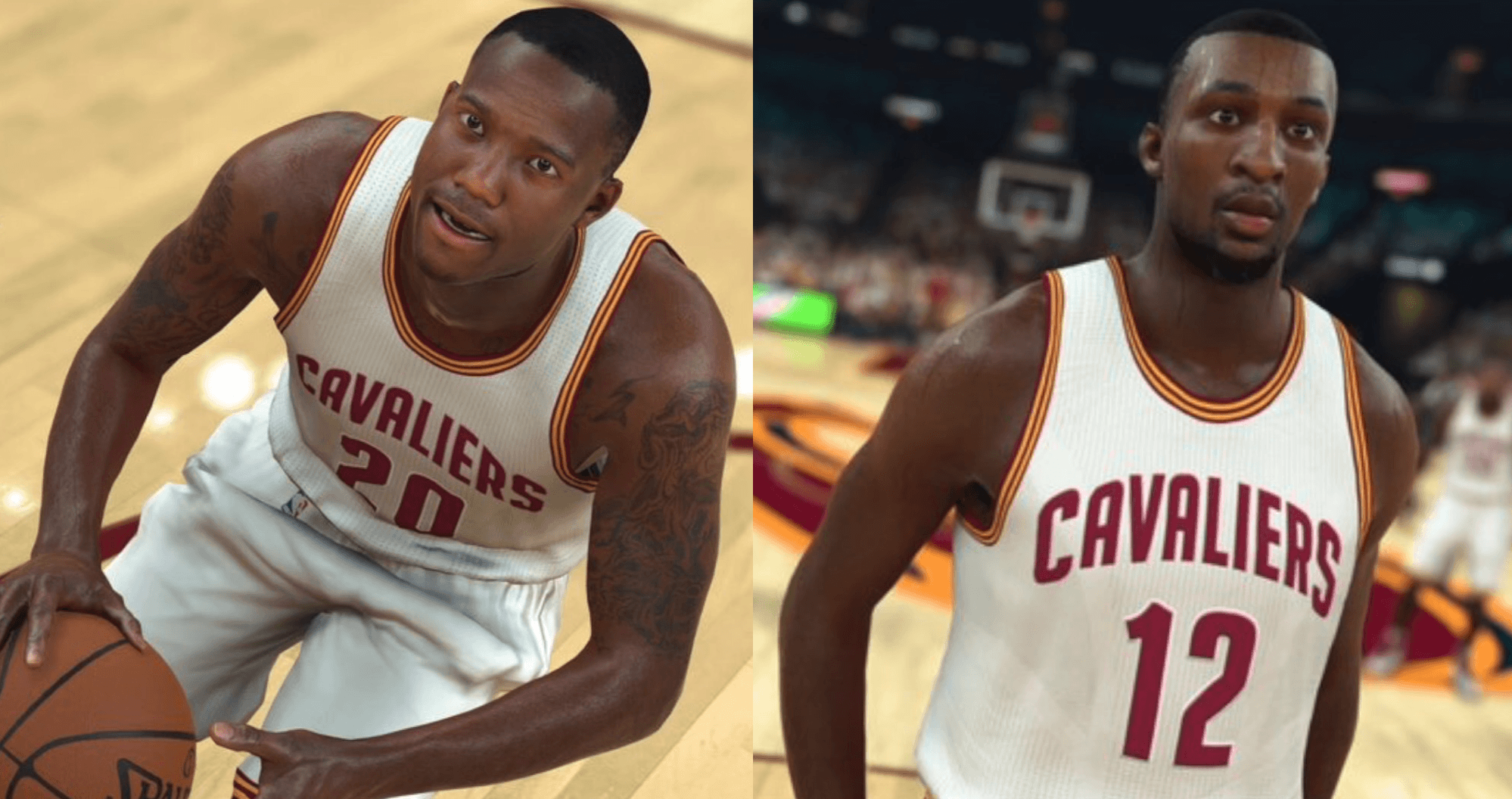 Before the start of the 2016-17 NBA season, fans everywhere get a chance to play as their favorite team in NBA 2K, and this year’s title will be the first title since the Cavs won the 2016 NBA title.

One thing players really like to see in the offseason is how their NBA 2K rating has improved since the previous year. Guards Brandon Jennings and Devin Booker have fun with it and it gets even more fun for the fans to see what the superstars are rated.

Who did it first? https://t.co/SQwyIaAh9H Stay tuned as we bring you more Cavalier ratings in NBA 2K17 as they’re announced. 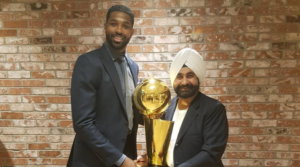