Khloe Kardashian and Tristan Thompson are still hooking up 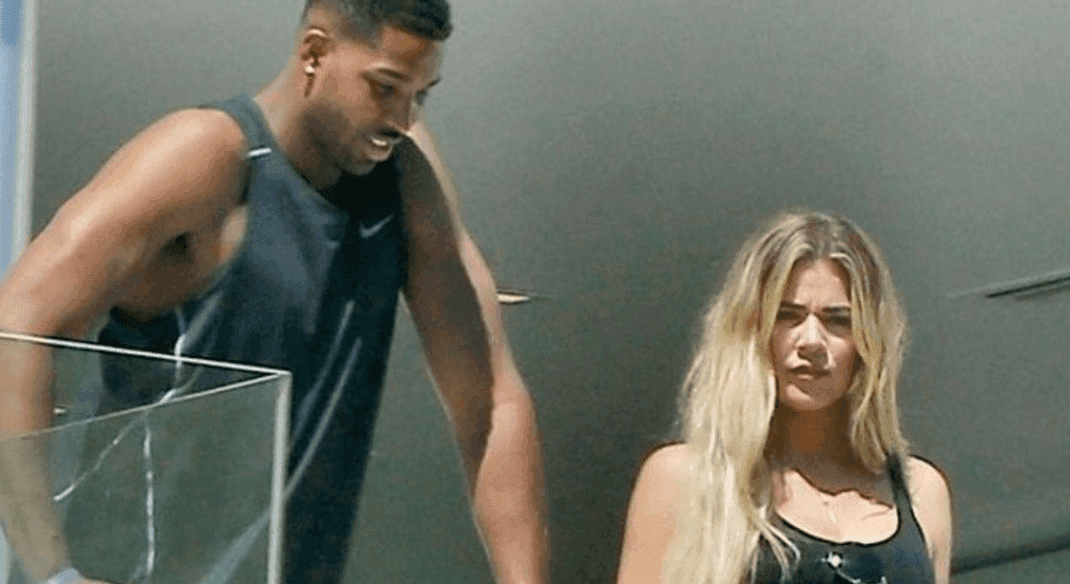 Amidst reports they had broken up, it looks as though Tristan Thompson and Khloe Kardashian are committed to make the long distance relationship work.

After reports surfaced that Thompson and Khloe had split, pictures circulated the internet from the Daily Mail confirming Khloe was boarding a flight to Ohio to see the Canadian power forward.

Kardashian resides in California, and Thompson is based in Ohio due to his basketball endeavors with the Cavs, so making the relationship work was never going to be easy. Despite this, it seems as though the pair is giving it every opportunity to be a meaningful one.

Of course, the famous Kardashian sister could just be flying to Ohio to hook up with her most recent boyfriend, but the commitment of flying indicates it could be more serious than that.

Reports claimed that Thompson had ended the relationship after he was mocked by teammates calling him “Tristan Kardashian” but that hasn’t deterred him.

Thompson and Kardashian spent the past Thanksgiving together, before jetting back to L.A. to be with her family.

If the couple are still together, the well publicized Kardashian curse could be well and truly over, as Thompson is having a superb season averaging 6.5 points, grabbing 9.8 rebounds, and blocking 1.6 shots while shooting 63% from the field and still hasn’t missed a game.