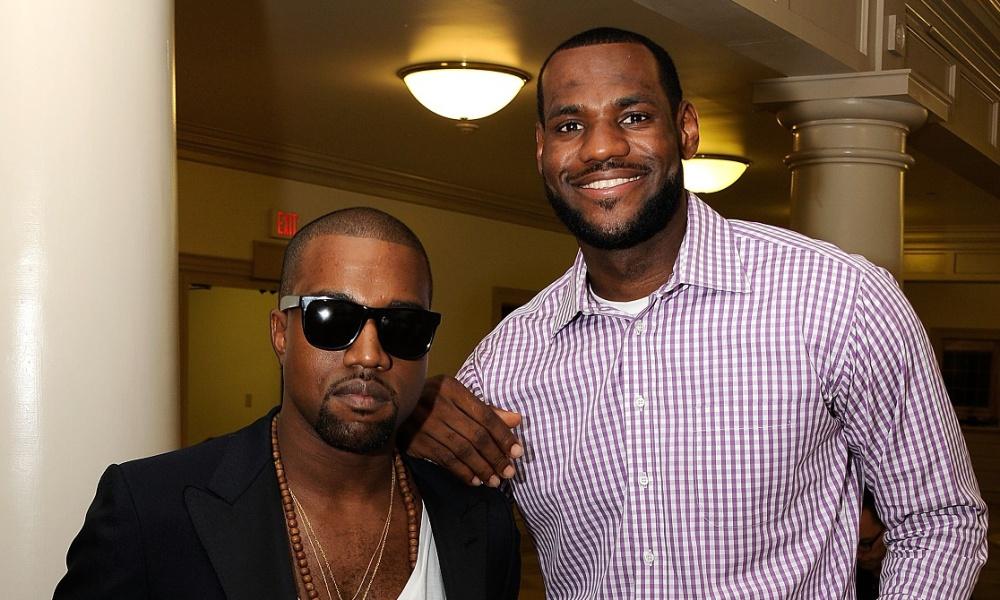 What a time to be in the Land. Counting down the days before an Indians playoff run and the Cavaliers championship defense, Ohio’s mistake on the lake is now swelling in the spotlight with the arrival of attention. Before the Cavs’ season opening Wine and Gold scrimmage on Sunday, Kanye West gave Cleveland another taste of fame.

Kanye West in the Land tonight, sending a Larry O'Brien to the city of Champions! pic.twitter.com/jqRhXSjeiN

when you thought you'd seen it all but then kanye's like "i don't need a stage" #saintpablotourpic.twitter.com/6hm6Qr2DZ3

West supposedly sent a signal of congratulations with his magical floating stage using an alignment familiar to the higher order outcome of June. While maniacs in the mosh like LeBron James, Tristan Thompson, Richard Jefferson and Dahntay Jones couldn’t make out the Larry O’Brien, it does appear like a pleasant coincidence for America’s newest city of champions.

West did vocally congratulate the Cavs after a couple opening songs to his Life of Pablo tour. With tens of thousands in witness, he gave Cleveland a special and surprisingly emotional night. However, it wasn’t the first time Yeezy cracked a smile for the Cavs…