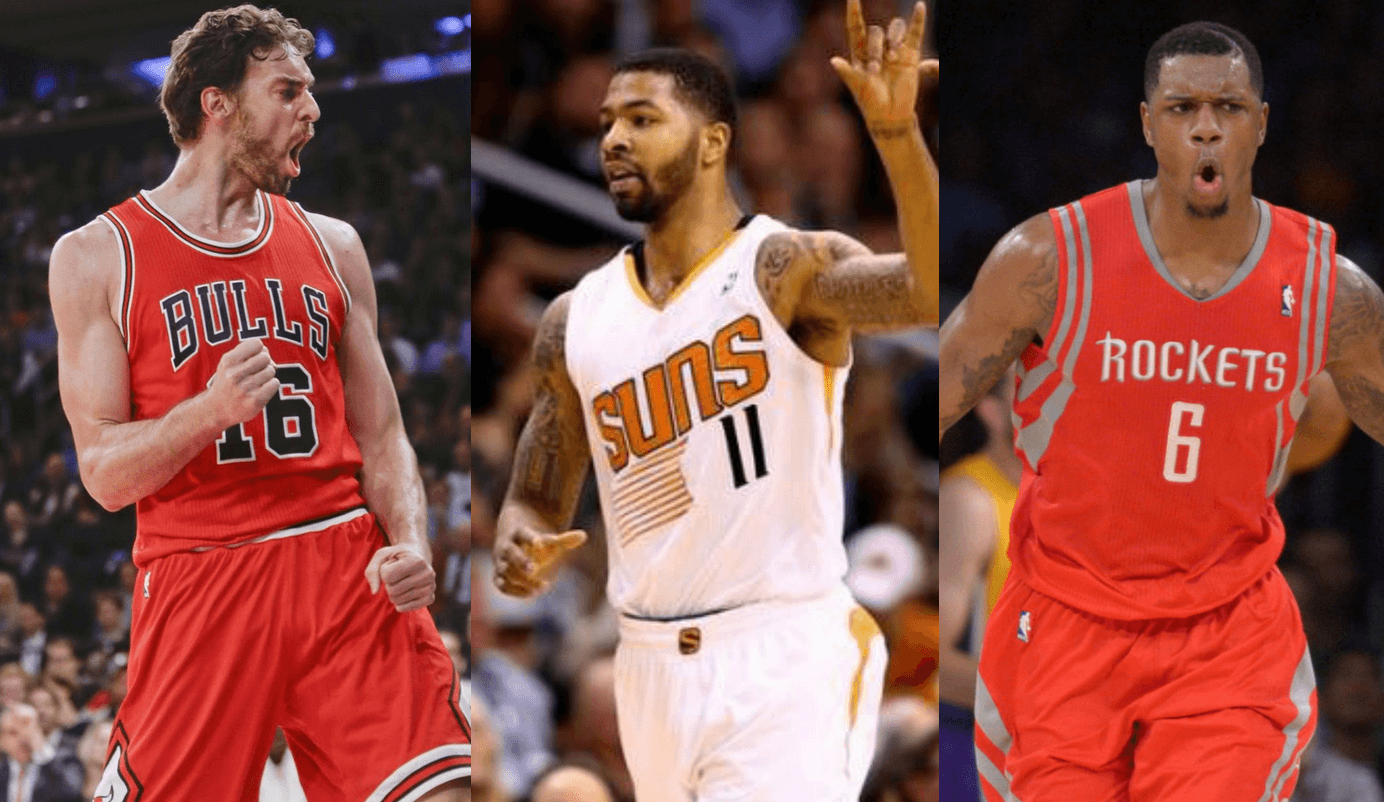 Tyronn Lue has stated multiple times in his first few days as a head coach that he wants to pick up the pace and defensive intensity of the Cavaliers, something that the Cavs obviously were not ready for as seen by the Chicago and Warriors games. The Cavs reserves in the front court are spread thin, Kevin Love has too many defensive liabilities. Tristan Thompson was initially a spark of the bench for both defensive intensity, but now is the unofficial starting center. Timofey Mozgov has seemed to lost his touch, Anderson Varejao is a wildcard, and James can only play limited minutes at the four. The Cavs backcourt is one of the best in the NBA and likely does not need to be touched although rumors of Ersan İlyasova and Kentavious Caldwell-Pope for Love, paired with other front court deals could be intriguing. Really the Cavs have two realistic options: (1) find a strong two-way center to play starter and move TT to the bench, or (2) find a defensive minded stretch-four to come off the bench in place of Kevin Love. On top of this youth should be valued at a premium, now that Lue’s new system values athleticism more than anything. Here are a few options that are (at least somewhat) realistic as targets for the front office. Just give me 5 more minutes in fantasy land, please. Noel for Mozgov, we can hire Kevin Mchale to teach him and TT offense, Thibs can come and run the defence but at the same time learn from his mistakes and not break the players, and the Cavs can just be named NBA champs for the next 4 years.

Alright, I had my fun but back to reality. Noel fits all three of the qualifications mentioned above. He is young, has ability as a starting center, but is also a defensive minded 4 that could work of the bench, and is considered to be a freak athlete. Noel will be on the trade block and he may already privately be if the right offer comes through. The Sixers have three centers. Clearly they like Okafor, his offense could potentially be one of the best from a big man, and having not traded Embiid despite his two year hiatus means they clearly see something in him as well, that leaves Noel, a defensive specialists and shot blocker however he doesn’t provide much beyond that in the Sixers system. A good enough offer might be able to pry him away this season but the likelihood of the Cavs being able to make such an offer? Almost none existent. The Cavs don’t have a first rounder to trade till 2018, and the Sixers would really enjoy not rebuilding by then, so picks are off the table (unless Sam Hinkie wants a couple second rounders). Sure a Mozgov for Noel trade works out, but what do the Sixers get out of it? A few second rounders, and a somewhat limited true center? I mean we traded Dion for 2 shooting guards better than Dion and an extra first rounder, so maybe Griffin can swing it, but unlikely.

Normally the Cavs would leave the back court untouched in a trade, but Delly provides an immediate, risk free, payout for the Sixers to add alongside Ish smith. As for the Cavs, Mo Williams has called for and proven he deserves a more prominent role and with Dellevadova still in the picture that will be hard to come by.

Next up is a player from Chitown. If you’re talking about winning rings, he’s down… 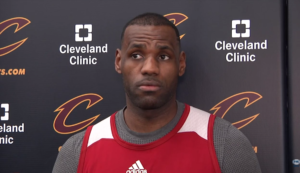