Just How Much Is LeBron’s Lifetime Deal Worth? 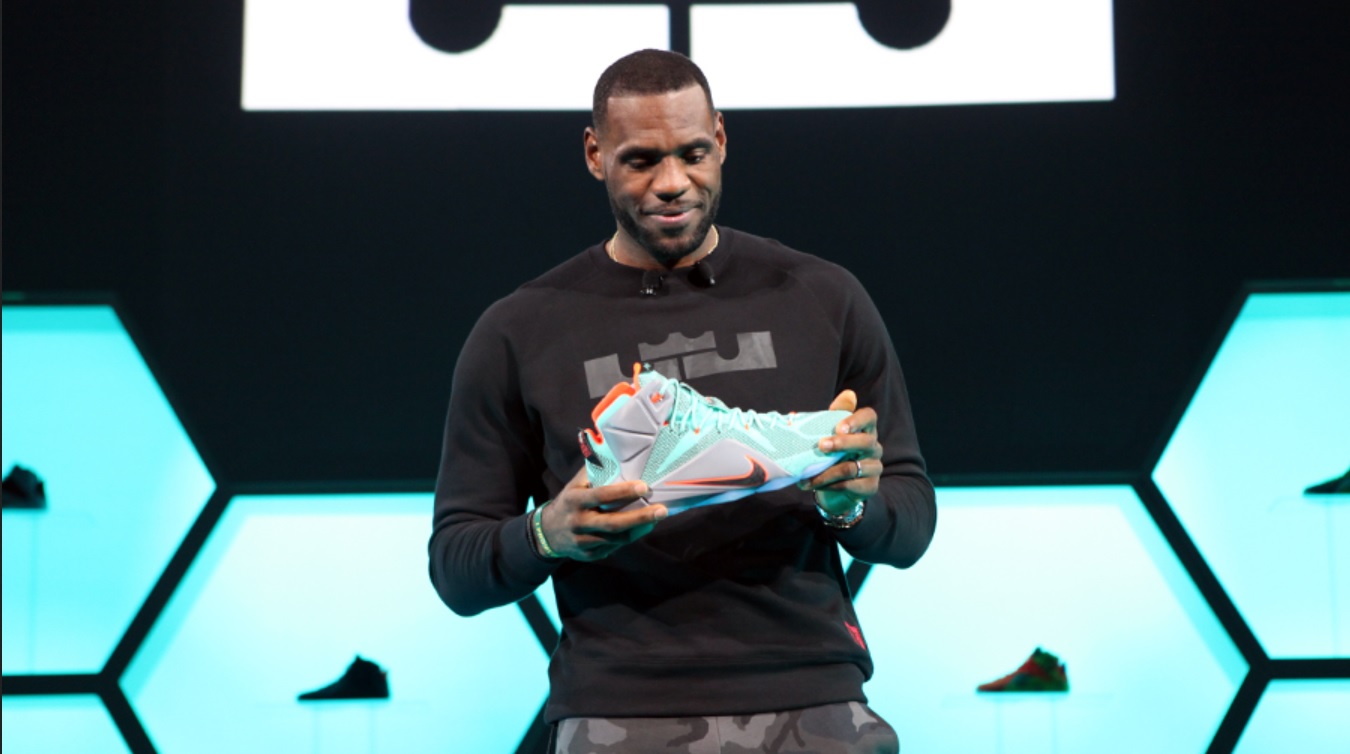 LeBron James is just a few days removed from signing the first ever lifetime deal with Nike. With James easily being the most marketable athlete in all of that major pro sports in the U.S., Nike made sure to lock in LeBron James for life.

There hasn’t been a figure amount reported on James’ new contract with the shoe and clothing company, but there have been reports that the deal is worth anywhere from $400 to $500 million. Sam Amick, an NBA Insider for USA TODAY Sports, is reporting that those figures may be off…by a lot.

On LeBron-Nike deal front, I'm told by person w/ knowledge of financials that estimates of between $400 & $500 million are significantly low

Last summer, Oklahoma City Thunder forward Kevin Durant signed a 10-year, $300 million deal with Nike. That puts him at $30 million annually. If LeBron, who is just 30 years of age, were to average $30 million a year until he’s, say, 70 years old, he would have made $1.2 billion in those 40 years off of Nike alone.

Of course, that is all speculation and we still don’t know how much LeBron would be making annually off of Nike, but it’s still an incredible amount of money when it’s all said and done.

For a guy who’s worked all of his life, moving from apartment to apartment, moving from school to school, and never knowing his father, LeBron James deserves and has earned every penny he’ll be making. That determination and hard work from a young age has set himself, his kids, his grandkids, and likely a few generations after that, for life. 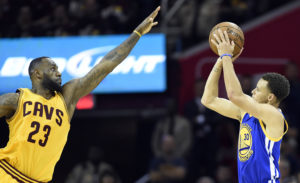