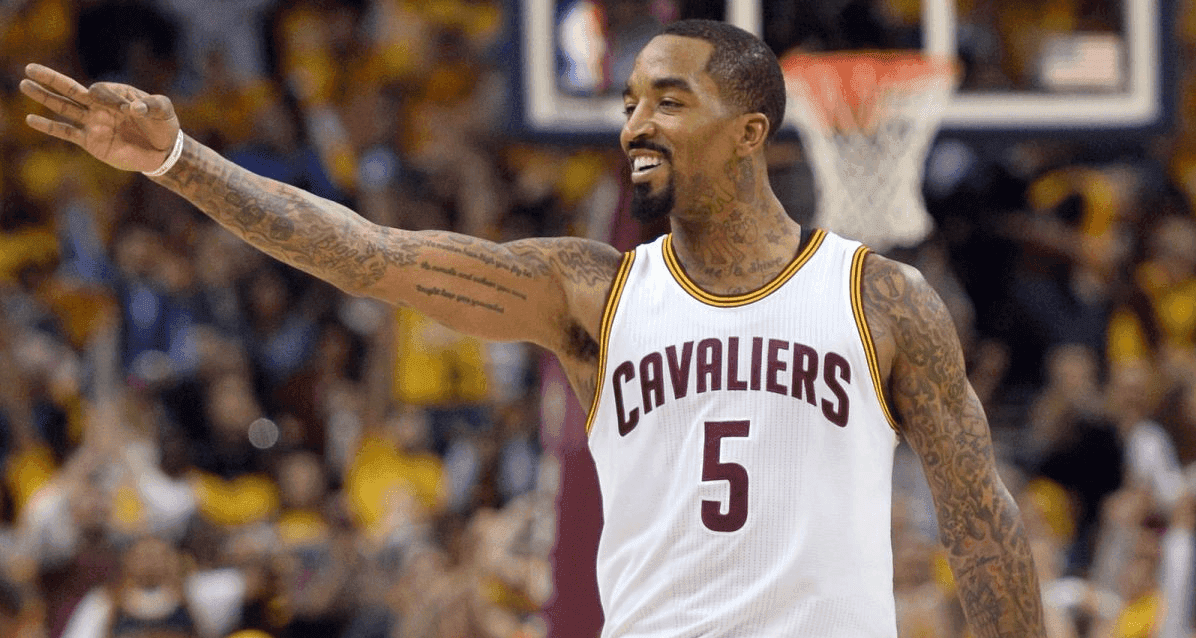 Most NBA fans are familiar with J.R. Smith‘s on-court marksmanship; catch-and-shoot could serve as his middle name. However, what fans might not be aware of is the humble sharpshooter’s trick shot capabilities.

RELATED: Bye Bye Birdy: 5 big men the Cavs should look to acquire after the loss of Chris Andersen

During his pre-game routine on Saturday, Smith took a few moments to display his impromptu shooting skills, casually knocking down a half-court shot. Smith then walked to the free-throw line and sank a cheeky bounce shot on his first attempt.

It seems Smith’s accuracy and dexterity with a basketball could even rival the likes of the famed Harlem Globetrotters.