J.R. Smith’s meaningless 3-pointer at the end of Game 5 was worth millions 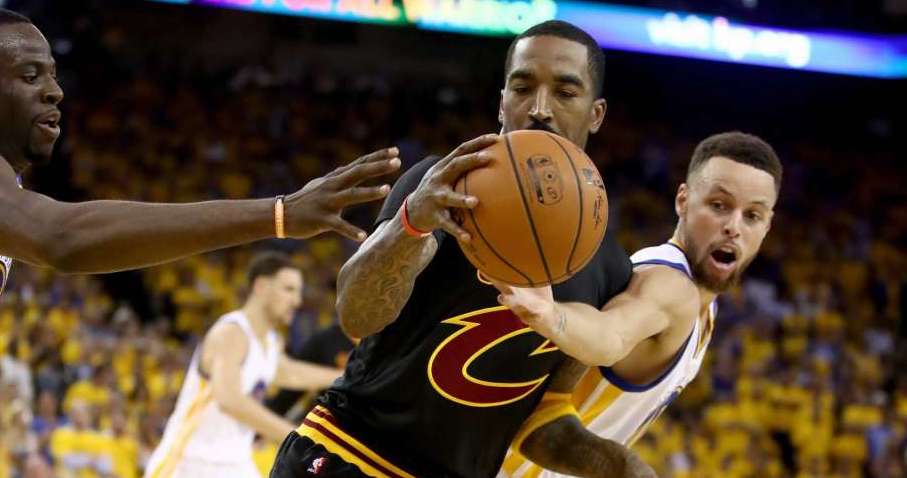 With the final seconds running out in Game 5 of the Finals, fans inside the sold out Oracle Arena were already starting to celebrate their team’s second championship in three years. However, many of their own found the ending to be bittersweet, no thanks to a final meaningless heave from the Cleveland Cavaliers.

As the Dubs led by 12 points with only 15 seconds remaining, J.R. Smith knocked down a 3-pointer to cut the deficit to nine. What appeared to be a meaningless basket turned out to be costly for bettors as it didn’t allow the home team to cover the spread, which was set in most sportsbooks at -9 or -9.5, according to Tyler Lauletta of Business Insider.

“Going into the game, the Warriors were listed in most sportsbooks as 9- or 9.5-point favorites, meaning that for Warriors bettors to cash in on their tickets, the Warriors had to win by 10 or more points.”

“With the final seconds of the game ticking away, the crowd in Oracle Arena in Oakland, California, rose to their feet in anticipation of the Warriors’ title. The Warriors were sitting pretty with a 12-point lead, then Steph Curry pulled up on a 3-point jumper that would have served as an exclamation point but missed.”

“At the other end of the court, with nothing but pride at stake, Smith changed gambling outcomes across the country, draining a three with 15 seconds left.”

Some bettors were thankful for Smith’s shot, while others were left losing some money. While it’s not entirely his fault, as the Cavs tried their best to stay close and even win the game, it also shows that every shot matters, especially in the Finals — at least in the eyes of bettors. 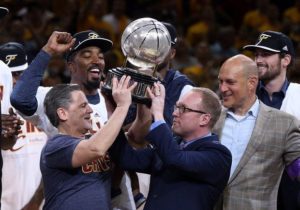