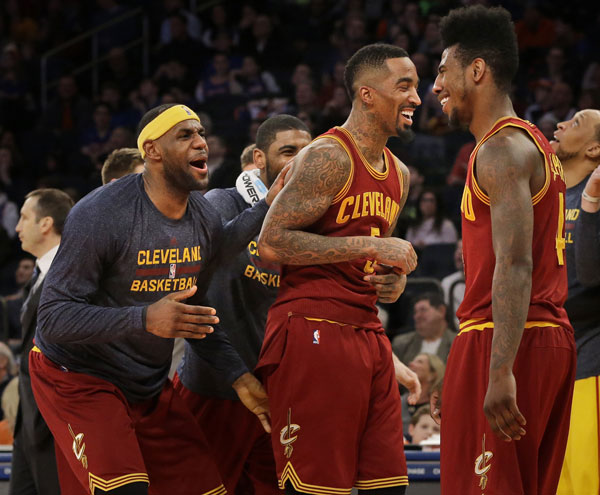 The line between the limelight and spotlight is often times a fickle one. From the casual New York pandemonium to the championship or bust Cleveland drama, former Carmelo Anthony outcasts JR Smith and Iman Shumpert found their true colors this year with their first rings.

With over 1.3 million people drowning the Land, Smith and Shumpert paraded on with shirts off. Their days go with glory, not that their swagger was ever dependent on location. Even classic Clevelanders rejoiced as the most prideful citizens in the World, how could these two completely abandon their roots. 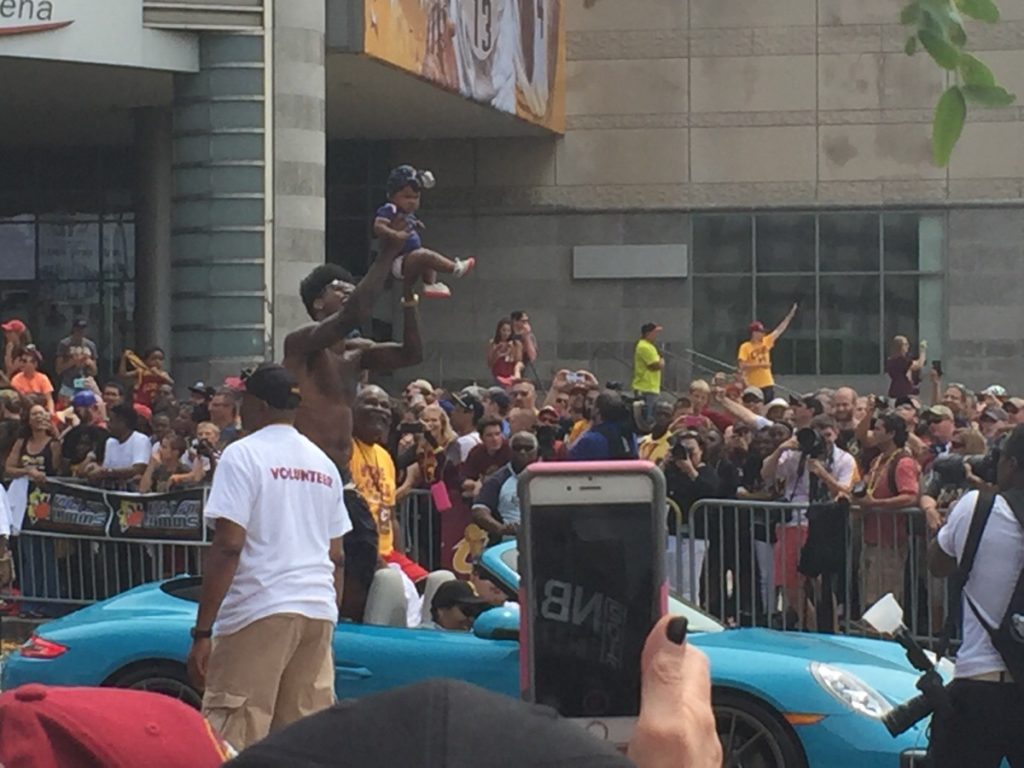 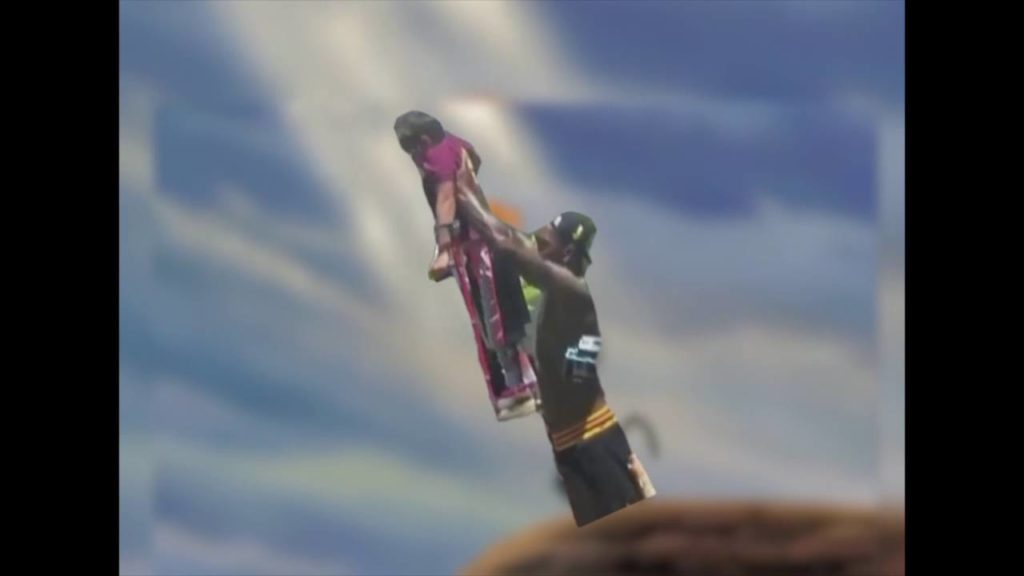 Broadway’s bros have come a long way. Similar to Mo Williams, Richard Jefferson, Channing Frye and other Cavalier veterans who couldn’t believe in their dream for much too long.

“The great Kings of the past look down on us from those stars.”