J.R. Smith ditches team celebration after Game 4 win to be with his daughter who’s finally at home 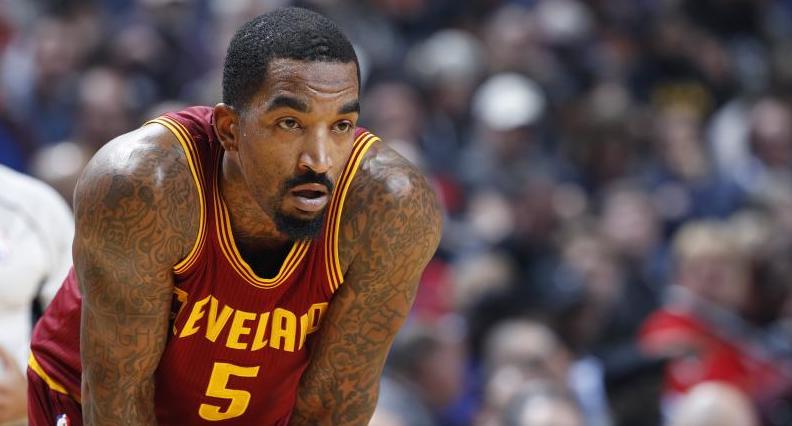 As soon as the Cleveland Cavaliers completed their come-from-behind effort against the Boston Celtics last night to win Game 4 of the Eastern Conference Finals, J.R. Smith bolted to the nearest exit — and for good reason.

Prior to last night’s game, Smith shared some excellent news with his followers on Instagram. As most NBA fans know, Smith’s daughter, Dakota, was born nearly five months prematurely in February. Until yesterday, she had been staying in a NICU ward at a Cleveland-area children’s hospital. Smiling ear to ear, Smith and his family were able to walk through the hospital doors with their daughter in tow for the first time. Little Dakota was finally allowed to come home.

When reporters went to interview Smith after last night’s game, he was nowhere to be found. Kyrie Irving then informed Tony Zarrella of Cleveland 19 News that the sharpshooter “sprinted home to see his daughter.”

My fav moment of the night. As we moved into place at JR's empty locker, Kyrie says "Swish left. Sprinted home to see his daughter". 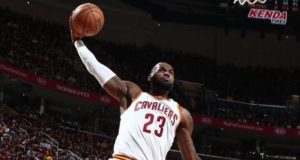