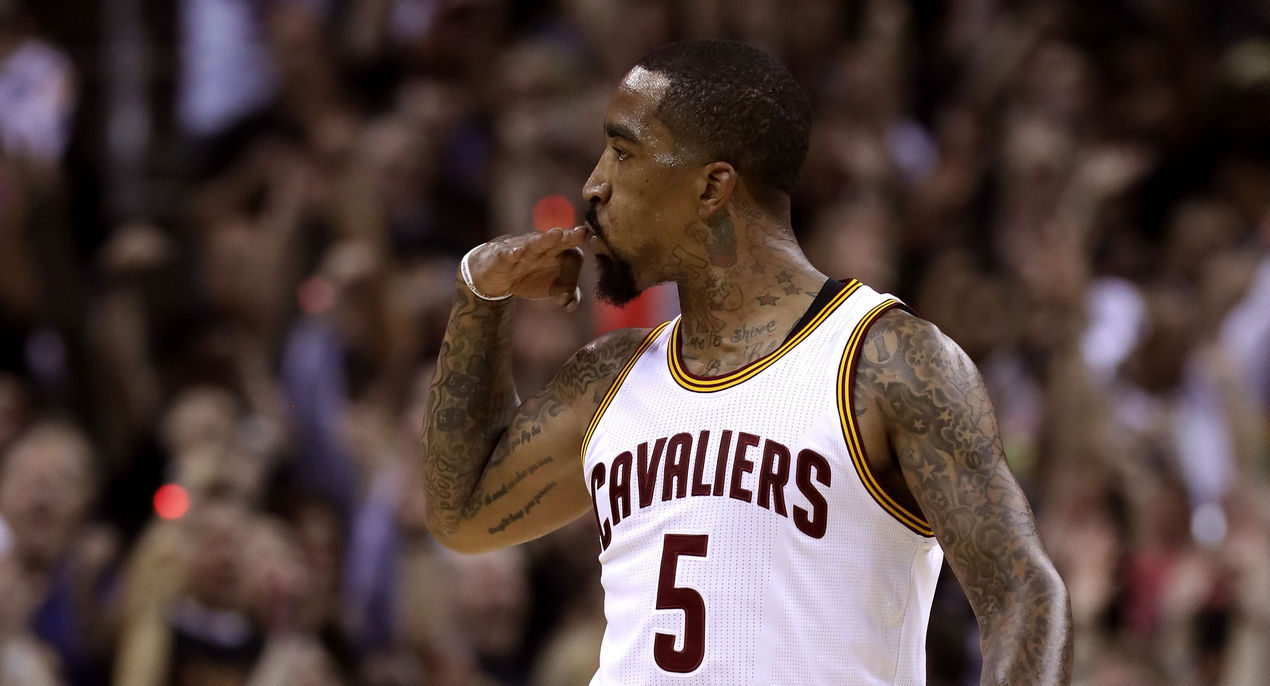 The NBA’s defending champion Cleveland Cavaliers have been dealing with quite a few injuries to their rotation this season, including Kevin Love‘s knee and J.R. Smith‘s fractured right thumb. However, there is some good news to report.

While Love is expected to miss most of March, Cavs Head Coach Tyronn Lue expects Smith to be back in action in as little as two weeks, per Cleveland.com’s Joe Vardon. “Swish,” as Smith is affectionately known amongst his fans and followers, has stated that he would like to return to play as soon as possible.

Smith, who hasn’t played since he suffered the thumb injury on December 20th in a game against the Milwaukee Bucks, was cleared to resume travel with the Cavs earlier this week. Since then, he has been seen warming up during pregame routines. The smooth-shooting guard underwent surgery to repair the fracture on December 23rd.

“They’re saying he’s been looking better and better every day, he had a good workout yesterday, so hopefully we get him back soon,” Lue told reporters in a post-win locker room.

There is no doubt, Smith is chomping at the bit to make his return. According to Vardon, Smith told an ESPN sideline reporter that he tried convincing the Cavs to let him play in last night’s Cavs-Hawks game.

Over the past few weeks, the Cavs have made several additions to their lineup, including Derrick Williams, Deron Williams, and Andrew Bogut. So, how will Coach Lue incorporate all of these new veteran faces into his rotation?

“I don’t know how I’m going to use all of these people I got yet,” Lue said with a smile. “I got three new players coming back. Got J.R. (Smith), who we haven’t seen in a long time, got Kevin (Love), and now we’ve got (Andrew) Bogut. And now we’re trying to implement D-Will (Deron Williams) right now. So it’s going to be a process but it’s a great process to have when we’ve got great players that now we have a roster of 12 guys that should be playing.”

Through the 21 games prior to his injury, Smith was carrying averages of 8.6 points per game on 33.7 percent shooting from the field. The Cavs have their hearts set on defending the Larry O’Brien trophy, and Smith plans to play a key role in that quest.

10 weeks have passed since Smith’s surgery. All things considered, it seems he is slightly ahead of schedule with regards to his recovery process. However long it takes, Cavs fans will be elated when he can indeed don a Wine and Gold uniform once more. 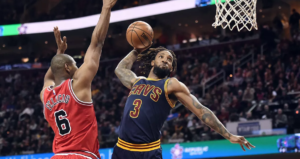