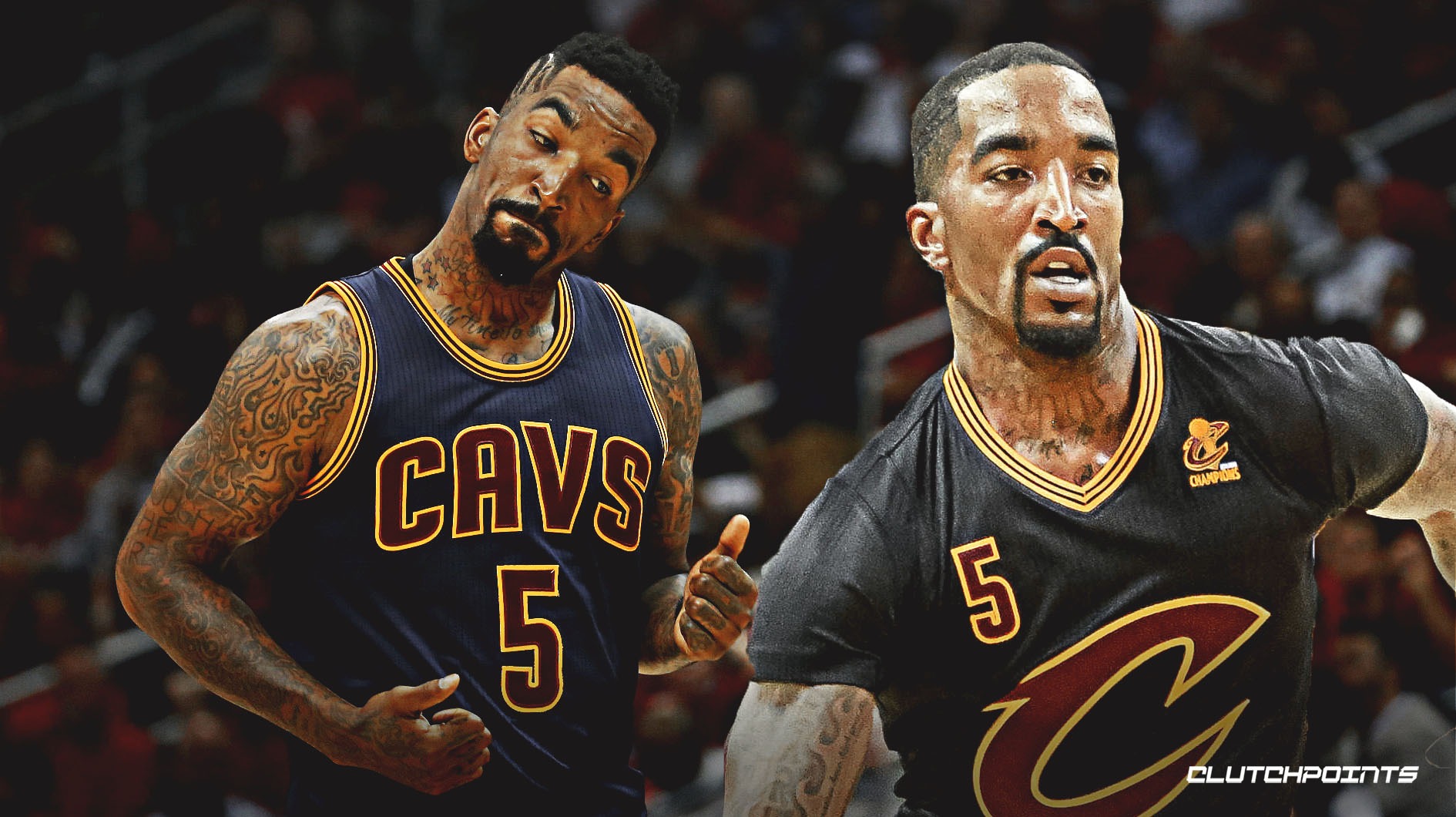 J.R. Smith has left several endearing memories with the Cavs. While Smith’s tenure with the Cavs isn’t ending on a high note, he’ll always be loved in Northeast Ohio for what he contributed to the franchise and the city.

With the 33-year-old’s time in Cleveland just about up, let’s take a look at some of his best moments with the franchise.

5. Smith’s half-court buzzer-beater against the Bulls on April 5, 2015

Smith has always been known as a streaky shooter, and opposing sides know they can’t leave him open. He can get hot from the perimeter in an instant, as the Chicago Bulls found out in 2015.

With little time remaining on a second-quarter clock, LeBron James heaved an inbound pass to Smith, who was making a diagonal cut near the timeline. “Swish,” as he came to be known among Cavs fans, caught James’ pass, then proceeded to knock down a half-court buzzer-beater as the horn sounded. For reference, it was his sixth 3-pointer of the half.

Most NBA aficionados are aware of Smith’s 3-point shooting prowess, but he can also throw it down with the best of them. In February 2015, he and Iman Shumpert came together for an incredible alley-oop play against their former team, the New York Knicks.

3. Smith tosses a no-look lob to LeBron for a two-handed finish

Our No. 3 play from Smith’s tenure with the Cavs comes from Game 6 of the 2016 NBA Finals against the Golden State Warriors. In transition, Smith threw a no-look lob to James, who then threw down a massive two-handed slam.

No tale of J.R. Smith’s role with the Cavs would be complete without mentioning his personal 6-0 run against the Warriors in Game 7 of the 2016 Finals. Cleveland had fallen behind by a score of 54-46 with 10:33 left in the third quarter, which was their largest deficit of the game. Things were looking bleak, but thanks to Smith’s 3-point shooting, the Cavs managed to stay within striking distance.

Smith scored eight points in the first 2:30 of the quarter, including back-to-back triples. Thanks to his effort, the Cavs had a new-found momentum, which led to “The Block” from James, “The Shot” from Kyrie Irving and “The Stop” from Kevin Love.

In the end, the Cavs managed to accomplish what many experts view as one of the greatest upsets in NBA history — defeating the 73-win Warriors on the league’s biggest stage.

The championship parade that ensued in Cleveland was epic. In fact, an estimated 1.3 million people lined the streets of downtown Cleveland to celebrate their team’s first championship in franchise history. Smith was there, of course, though he wasn’t wearing a shirt.

Smith’s shirtless parade walk will go down as one of the most memorable moments in this era of Cavs basketball. President Barack Obama even took notice. In fact, President Obama called then-head coach Tyronn Lue to congratulate the team, but he also asked J.R. to put a shirt on. 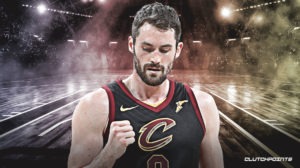