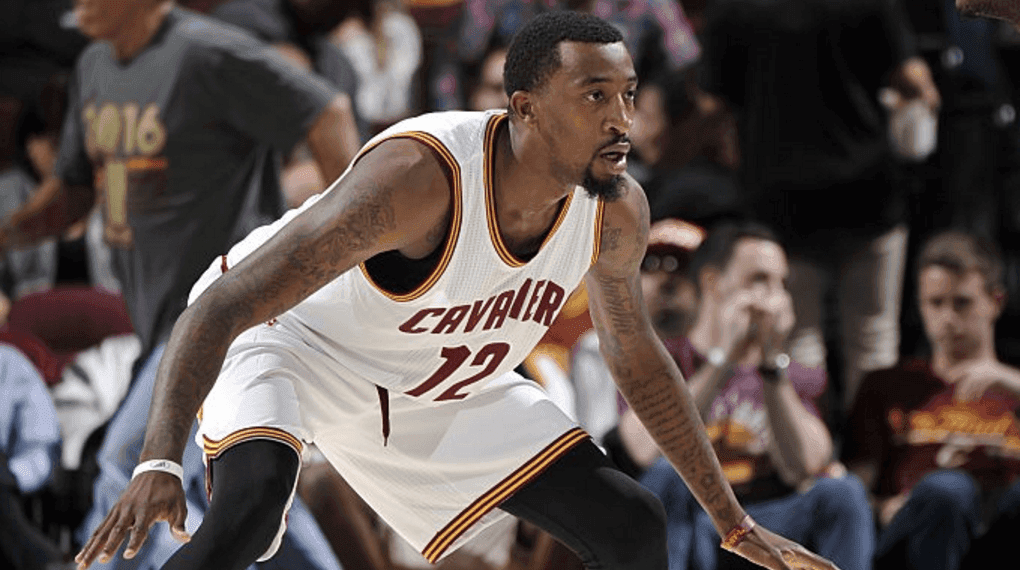 On Saturday night, the defending NBA champion Cleveland Cavaliers squared off against the Charlotte Hornets inside The Spectrum Center, resulting in a 121-109 victory for the Cavs.

McRae found out late on Saturday morning that he’d be starting in place of the injured Irving. It was McRae’s first start of the season, and the 6’5″ guard did not disappoint. The former Tennessee Volunteer stand-out turned in a season-high 20 points on 8-of-12 shooting, including three makes from beyond the arc.

Obviously trying to stay focused on the task at hand, McRae elected to keep his starting status a secret – even from his direct family. Joe Vardon of www.cleveland.com recants McRae’s story in his recent article.

I didn’t want to tell my mom or my dad because I didn’t want the extra pressure or, you gotta play good tonight. I just wanted to treat it as if it was a normal game.”

When asked how his parents found out about their son’s elevated status, McRae replied with a smile.

I guess they found out when they turned on the TV.”

Tyronn Lue, Cavs Head Coach, spoke to members of the media after Saturday’s win over the Hornets with regards to his talented young players.

They’re working every day trying to stay as ready as you can knowing you’re not getting game experience and playing. But if you stay ready, get your shots, work on your ball handling and different stuff like that, him and Kay (Felder) do that every single day.”

Even LeBron James, who led the Cavs with 32 points and nine assists in Saturday’s win, praised McRae’s noteworthy performance.

He was great, he got the opportunity this morning and he took full advantage of it. It was big for our team and it was big for him. He let us know what he’s capable of doing in this league so we needed that from him.”

Cornelius and Paulette McRae should be pleased with their son’s performance. McRae certainly made the most of his opportunity.