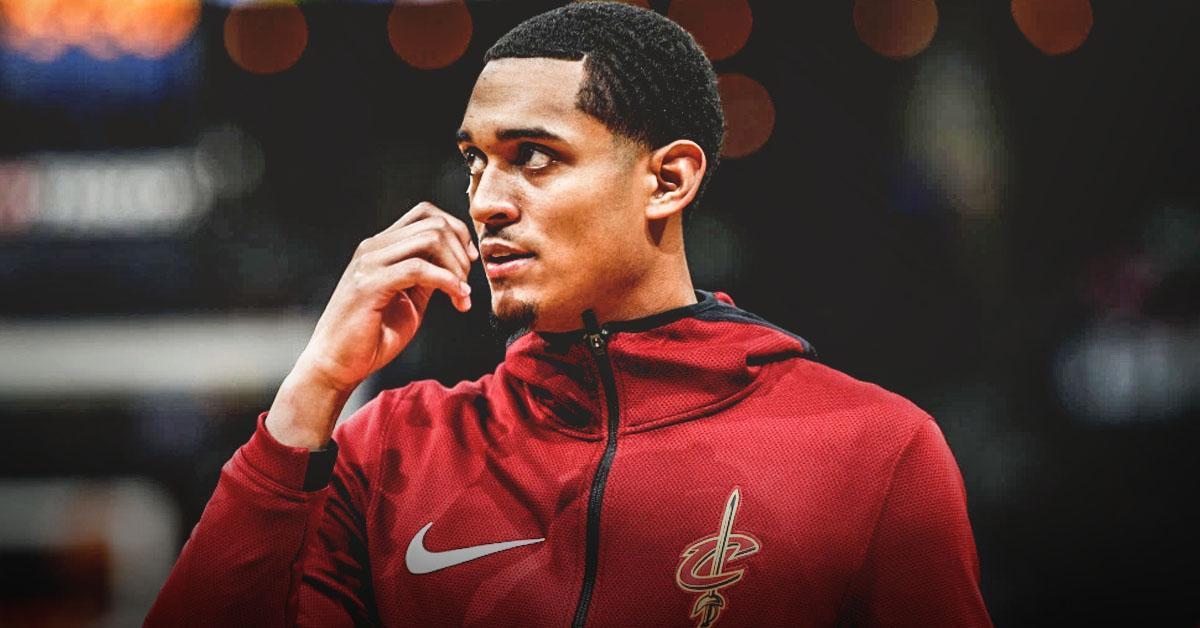 With the Cleveland Cavaliers opening their preseason on Monday night, it’s time to preview the 2019-2020 season for each member of the roster. Up next is sixth man Jordan Clarkson, who will play a significant role for the Cavs, at least while he’s still with the team.

Kevin Love led the team in scoring during his short time on the floor, but when he was in a suit for the majority of the season, it was Clarkson who scored the most points for Cleveland, despite not starting a single game. In 27.3 minutes per game off the bench, Clarkson averaged 16.8 points, 3.3 rebounds, and 2.4 assists per game.

Very similar numbers to starting point guard Collin Sexton, which makes sense; with Love on the mend, there weren’t really any other players to take a large amount of shots, especially not in the backcourt. Sexton and Clarkson didn’t share the floor often, spending 678 minutes together. Their skill sets are similar, and they both share many of the same weaknesses (mainly playmaking and defense), which made them an odd fit together.

Having Clarkson come off the bench was the obvious decision, and he thrived in that role. He established himself as one of the best bench scorers in the NBA, which makes this season all the more interesting for his future.

After three-and-a-half solid seasons with the rebuilding Los Angeles Lakers, Clarkson was traded along with Larry Nance Jr. to the Cavaliers in exchange for Isaiah Thomas, Channing Frye, and a first-round pick. The trade was controversial on Cleveland’s part; they added two contributors for their final Finals run with LeBron James, along with a long-term core piece in Nance. But they accomplished this by giving the Lakers exactly what they wanted; relief from Clarkson’s contract and extra cap space for the next summer, in addition to a first-round pick.

Los Angeles was shopping Clarkson because they had big, LeBron James-sized plans for free agency, and those plans couldn’t happen with Clarkson’s four-year $50 million deal on the books. Clarkson is now in the final year of that contract, which will pay him just under $13.5 million this season.

He is likely to be traded before the February deadline to a contending team looking to both add another bench contributor and to clear some cap space, in the same way that Cleveland parted with George Hill, Rodney Hood, and Alec Burks last season. Based on his recent production and the size of the cash chunk he’d save his new team, Clarkson could certainly fetch a future first-round pick in return.

As far as his role with the Cavs right now, things will be different. In 2018-2019, Clarkson and Sexton were the two most important backcourt players. Brandon Knight was inconsistent and Matthew Dellavedova missed time and isn’t a score-first point guard.

Now, rookie Darius Garland is part of the picture. He’ll eat into Clarkson’s minutes and touches, as even though Garland will be starting alongside Sexton, the Cavs will want to see each young guy operate the offense themselves at times. Add in fellow rookie Kevin Porter Jr., and things get rather murky. KPJ could end up spending significant time in the G-League, but he certainly has the talent to be a contributor for the Cavaliers. If that does end up happening, the team will have six backcourt players who need minutes. That’s a good problem to have (much better than not having enough playable guys to fill the time), but that doesn’t mean the solution is simple.

John Beilein will be tasked with balancing trade showcasing, development. and competition. This will remain the case until the trade deadline when Clarkson and Knight are presumably moved, and then there’s always the chance that Cleveland receives more backcourt players in return, and the cycle repeats.

Clarkson’s stats may take a hit this season due to the logjam of players in the backcourt, but his role will be the same; provide a scoring punch off the bench that rivals the Lou Williams and Spencer Dinwiddies of the league. He’s still a starting-caliber scorer, and will interest many teams. His time in Cleveland may be nearing its end, but Jordan Clarkson has been a solid player and a good teammate, and should be able to help another squad next May.