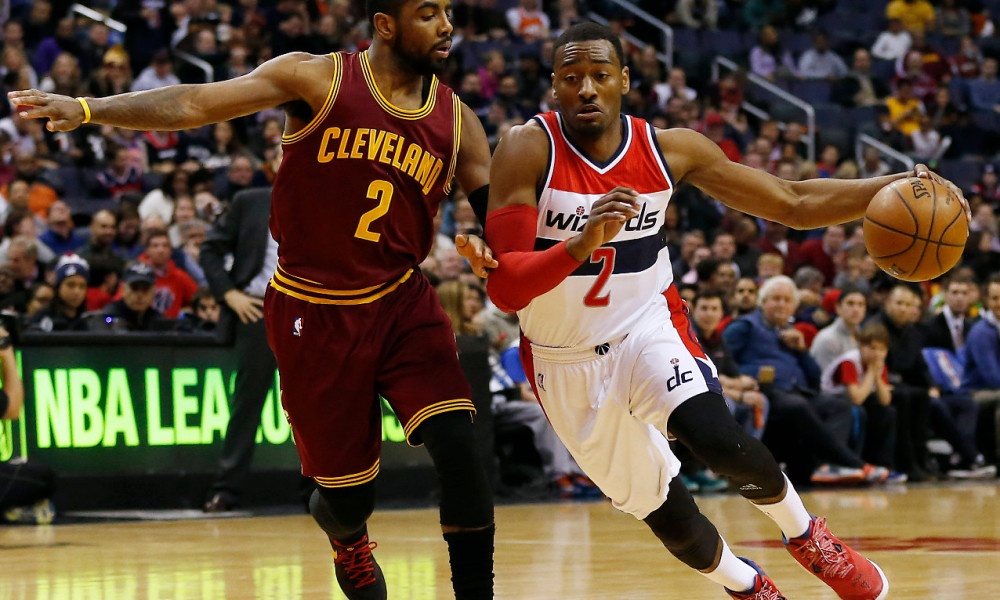 The Washington Wizards may be pushing for a top-3 seed this season, but their All-Star point guard, John Wall, knows their record means nothing until they prove that they can beat the best teams in the NBA. One of those top teams is the Cleveland Cavaliers, who the Wizards host on Monday in what is expected to be a highly-contested matchup.

The 26-year-old Kentucky product understands the importance of the game and he even went as far as describing it as the most important regular season match of his career.

The teams already met earlier this season when the Cavs beat the Wizards, 105-94, back in November. With only three games scheduled between them, the visiting team will be able to win their regular season matchup with a victory on Monday.

It will be interesting to see how Wall and company will respond to the challenge they’ll have in front of them as the Cavaliers will be one of their biggest tests. The Wizards are also expected to give their best effort as they want to send a message to the defending champions that they should not be taken lightly and that they are contenders in the Eastern Conference. 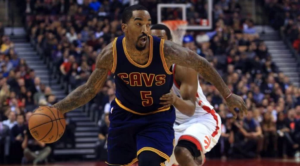