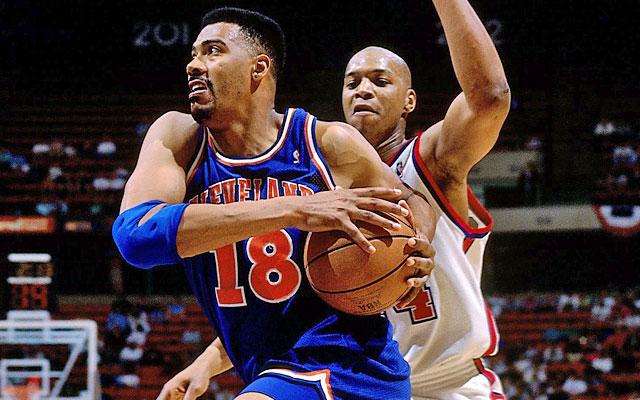 After being reported to be on life support, Cleveland Cavaliers great John “Hot Rod” Williams has taken a positive and significant step forward in his battle with cancer.

Terry Pluto of The Plain Dealer initially reported on the situation and has now relayed an update from Williams’ agent, Mark Bartelstein.

Mark Bartelstein (Williams’ agent) reports that Williams is feeling a bit better today and has started to breathe on his own. It remains a serious situation.

With Bartelstein’s blessing, Pluto also managed to get Williams’ address so that fans can send their well wishes through greeting cards.

I talked to Bartelstein about how to send notes and cards to Williams.

Here is his address:

Don’t hesitate to express your thoughts to someone who gave fun and good memories to Cavalier fans everywhere.