John Beilein hire is a home run for Cavs 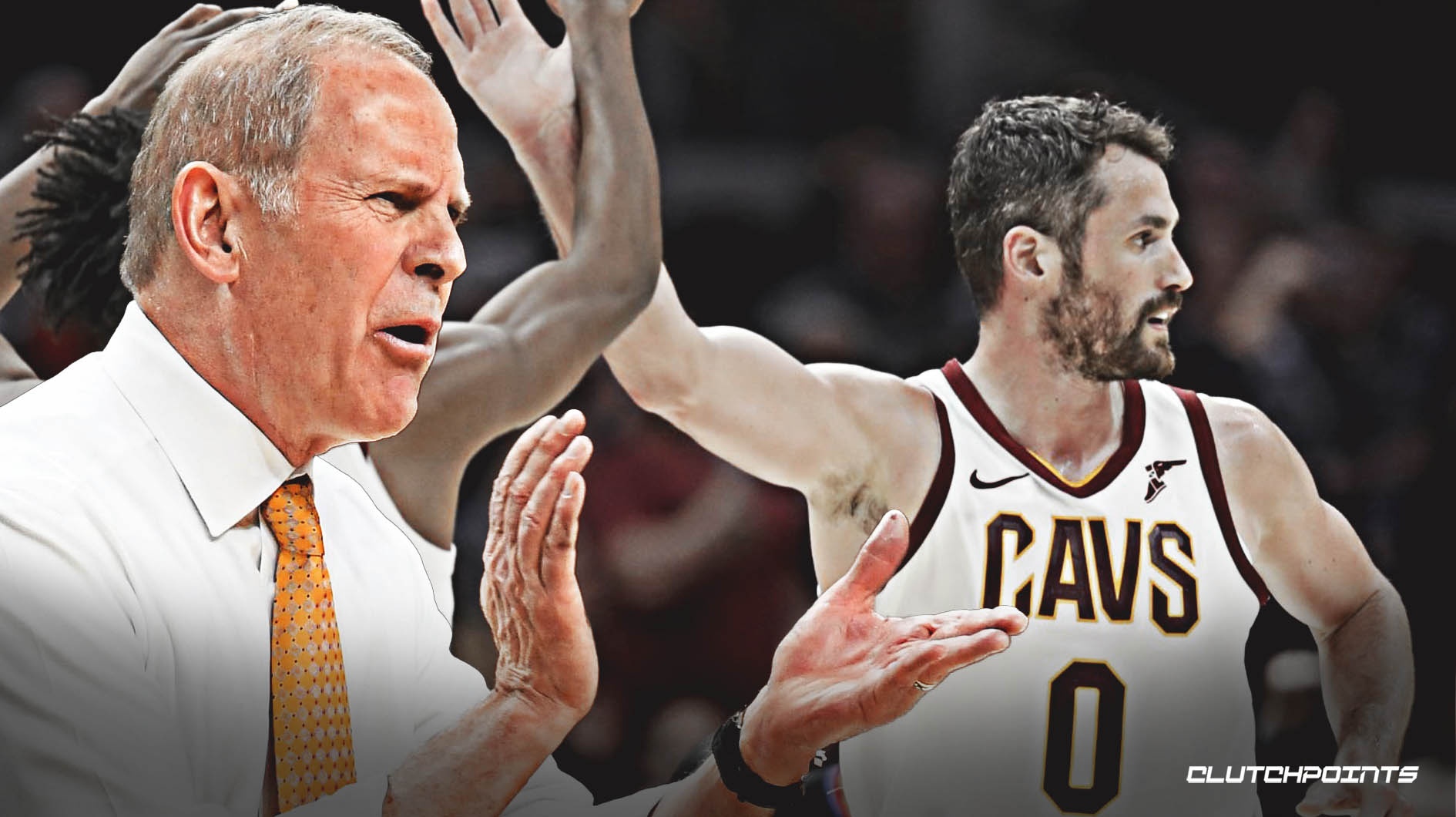 John Beilein has agreed to a five-year deal to become the next head coach of the Cleveland Cavaliers, according to a report from ESPN’s Adrian Wojnarowski.

Michigan’s John Beilein has agreed to a five-year deal to become coach of the Cleveland Cavaliers, league sources tell ESPN.

Beilein, now 66 years of age, will be leaving his post at the University of Michigan to join the Cavs, who failed to make it to the postseason for the first time in four consecutive seasons.

A highly-respected figure in basketball, Beilein became the only active collegiate coach to record 20-win seasons at four different levels (junior college, NCAA Division III, NCAA Division II, and NCAA Division I). Furthermore, he is one of only 10 coaches to obtain 700 or more wins in Division 1 play.

Beilein has served as a head coach for several schools over the years, including Canisius, Richmond, West Virginia and Michigan. With the Wolverines, he became the school’s winningest coach and led the team to a pair of Big Ten regular-season championships and two Big Ten Tournament titles.

Beilein’s coaching style should serve the Cavs well. He’s an excellent teacher who’s known for his unique offensive sets, which focus on pace, space and scoring.

Offense has always been Beilein’s cup of tea, but he’s also willing to spice things up on the defensive end of the floor. At West Virginia, he became known for his 1-3-1 halfcourt zone defense — “Beilein Ball,” as it came to be known. And at Michigan, he would often deploy a 2-3 zone with man-to-man principles. Exactly which variation of defense he plans to run with the Cavs remains to be seen.

To some, it might seem strange that Beilein would leave his well-secured position at Michigan. His contract extension with the team ran through the 2022-23 season, but he clearly felt the time to make the NBA jump was now.

“Thanks to everyone at the Univ. of Michigan for their incredible support these last 12 years. Our fans, alums, leaders, players and students are AMAZING. It has been a heck of a ride and I hope you enjoyed our teams and staff as much as I did! Go Blue Forever!”

According to ESPN, Beilein didn’t want to move his family far from Michigan. The Cavs, who are currently rebuilding around point guard Collin Sexton and a potential lottery pick, sparked his interest.

Beilein, who is expected to join Cleveland’s staff in Chicago for the draft lottery and combine this week, already has ties to the Cavs organization. In fact, assistant general manager Mike Gansey played under Beilein at WVU. With Beilein’s direction and Gansey’s superb play, the Mountaineers advanced to the Elite Eight.

The Cavs interviewed several other candidates for their head coaching vacancy before landing on John Beilein. Some of his defensive schemes might not translate to the NBA level, but his teaching skills will.

And that’s what the Cavs need right now. They need a teacher that can come in and help develop the young talent on the roster, and Beilein fits that mold perfectly.

He may not have the NBA experience that other potential candidates may have had, but given that the Cavs are working through another rebuild, it was essential that the franchise hire a great basketball mind who can get the most out of his players.

Beilein should be able to do that, and that’s why he’s an excellent hire for the franchise. 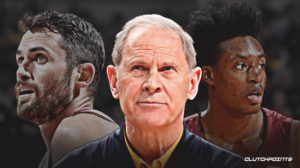