Joe Johnson To Cleveland? League Sources Say It Is Possible 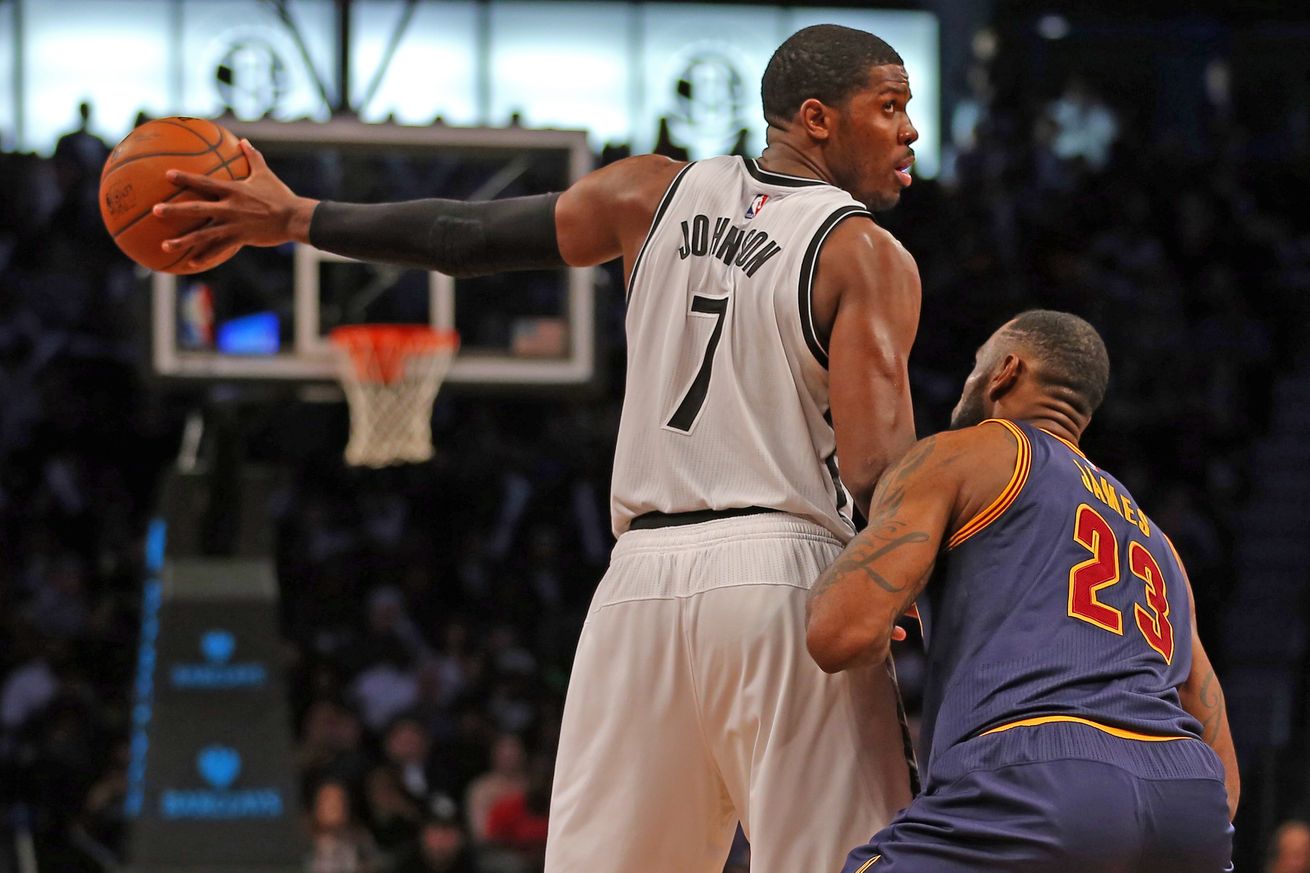 While it is a popular belief that the Cleveland Cavaliers do not face an alarming threat to a back-to-back Eastern Conference crown, the team’s management isn’t sleeping on their job.

The Golden State Warriors and the San Antonio Spurs are always going to be in the horizon, but in their own backyard, the Toronto Raptors are also looking to make some serious moves before the deadline. Not to mention the Chicago Bulls who could end up as a very dangerous first round opponent.

In his recent article, Chris Haynes of Cleveland.com brought up another possible trade candidate in the Brooklyn Nets’ Joe Johnson.

If Joe Johnson secures a buyout in Brooklyn, league sources are adamant Cleveland would “snatch him up” for the veteran minimum.

The veteran swingman was once an explosive scorer back in his days in Atlanta, and is only a few years removed from averaging 15.8 points as a Net. He is currently averaging 11.5 points, 3.8 rebounds, and 4.1 assists while shooting 40% from the field and 37% from long distance.

RELATED: Five Possible Trade Targets For The Cavs Before The Deadline

Johnson is playing subpar right now but the dip can mainly be attributed to the lack of motivation in Brooklyn with the team hinging on battling for an eighth seed or opting for the ping pong balls. While he’s not exactly the 3-and-D guy that the Cavs covet, he could still be a solid contributor in Cleveland especially if he is able to regain his old drive. 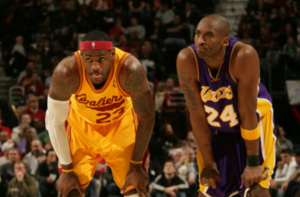 JUST IN: LeBron James Reacts To Learning That The Lakers Inquired About Trading Kobe Bryant For Him
Related TopicsBrooklyn NetsCleveland CavaliersJoe JohnsonNBA