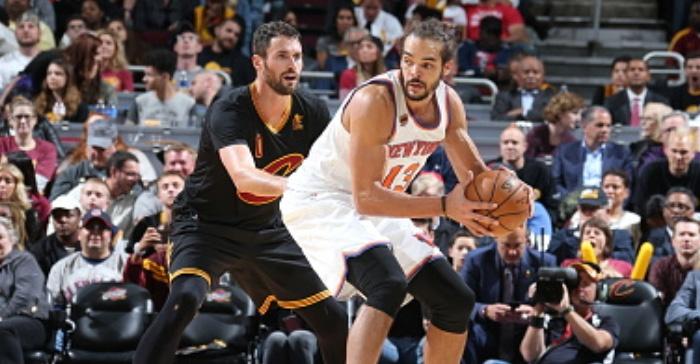 The New York Knicks’ center, during his days with the Chicago Bulls, had lashed out sweet nothings towards the city numerous times, and all these can be summed by his very infamous line “Cleveland really sucks.”

Ironically, although Noah disagrees, he got to witness first-hand one of the proudest moments in Cleveland sports history during the Cavaliers’ Ring Night as the Knicks were in town to face the defending champions.

In Stefan Bondy’s article for the New York Daily News, the outspoken big man got a chance to acknowledge the Cavs’ success, but not without taking a slight dig at Cleveland.

“I don’t think it’s ironic. Congratulations to Cleveland. Even though it’s not a vacation spot, you guys got your championship.”

Noah’s presence was barely felt that night, and Clevelanders couldn’t even bother giving him attention during a high-time for sports in the city with the Indians getting closer to winning the World Series.