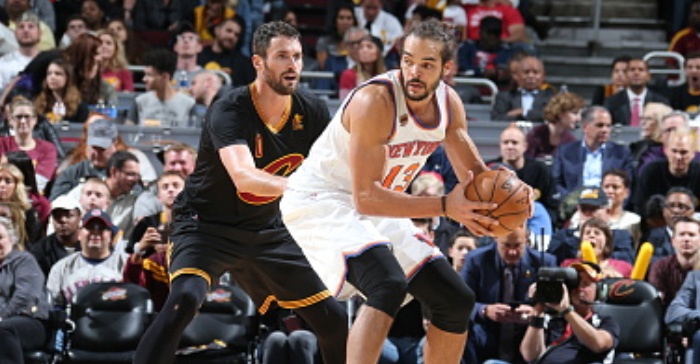 The Cavaliers have gained an unlikely supporter amidst their decision not to stay at a Trump-branded hotel during their time in New York. As a long-time rival of LeBron James and the Cavaliers, Joakim Noah has supported the protest carried out by James and company.

If you were to choose an NBA personality to go against anything related to Cleveland, it’s Noah, but this recent election of Trump has caused some players to rally together and take a stance.

Noah was one of many NBA players that tweeted his dismay with the election results, and had nothing but support for the Cavs decision.

According to Stefan Bondy of the New York Daily News, Noah stated he would “probably not” stay at Trump-branded hotels either.

He then explained why he supported the Cavs’ decision.

“I think it’s just a comfort level, you know,” Noah said Tuesday. “Stick to your principles. Whoever you are. Trump is our president. But that doesn’t mean we have to stay at his hotel.”

It looks as though this will be a frequent occurrence within the NBA, as the Cavs protest has followed the Dallas Mavericks, Milwaukee Bucks, and Memphis Grizzlies, all whom have opted not to stay at Trump-branded hotels either. 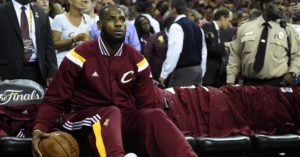 JUST IN: LeBron James makes full use of new rule by using an iPad on the bench
Related TopicsCavaliersJoakimKnicksLeBron JamesNoah