Joakim Noah Is Still Hating On Cleveland From The Sidelines 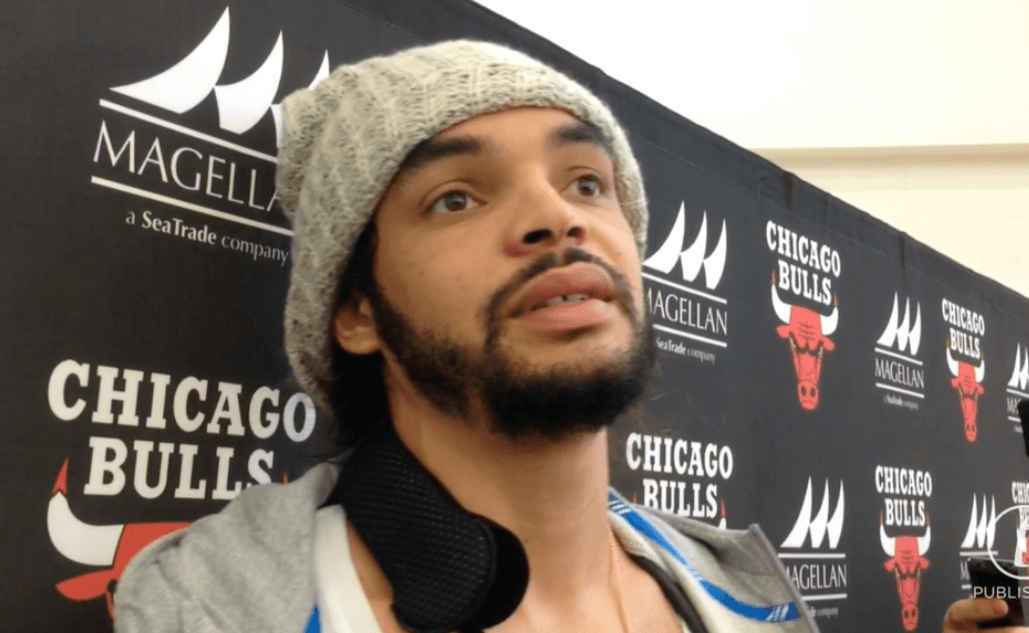 Being Cleveland’s biggest hater and the most-hated guy when he comes to town is no easy job for Joakim Noah. The guy recently underwent season-ending surgery to repair a dislocated shoulder, and there’s a chance that he’s played his final game as a member of the Bulls. Just because Noah is on the sidelines recovering, however, doesn’t mean he’s taking a break.

Noah met with members of the media for the first time since his surgery, and was asked about the Bulls latest victory in Cleveland. Although he wasn’t physically there due to his surgery, Noah continued that Cleveland hate.

Joakim Noah on Bulls win in Cleveland: "It was good to see their crowd that upset. Cleveland was pissed off that night."

Her’s the full quote from Noah via Nick Friedell of ESPN Chicago.

“I liked the win in Cleveland,” he said. “I liked that one a lot … I thought we executed well. It’s just good to see their crowd that upset, just walk out there with a win. Yeah, Cleveland was pissed off that night. Made me sleep better.”

In case you needed a reminder, it all started with little things like this from Noah and it will surely not be the last. 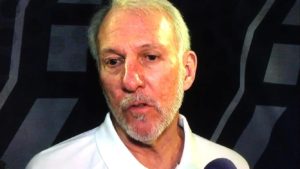