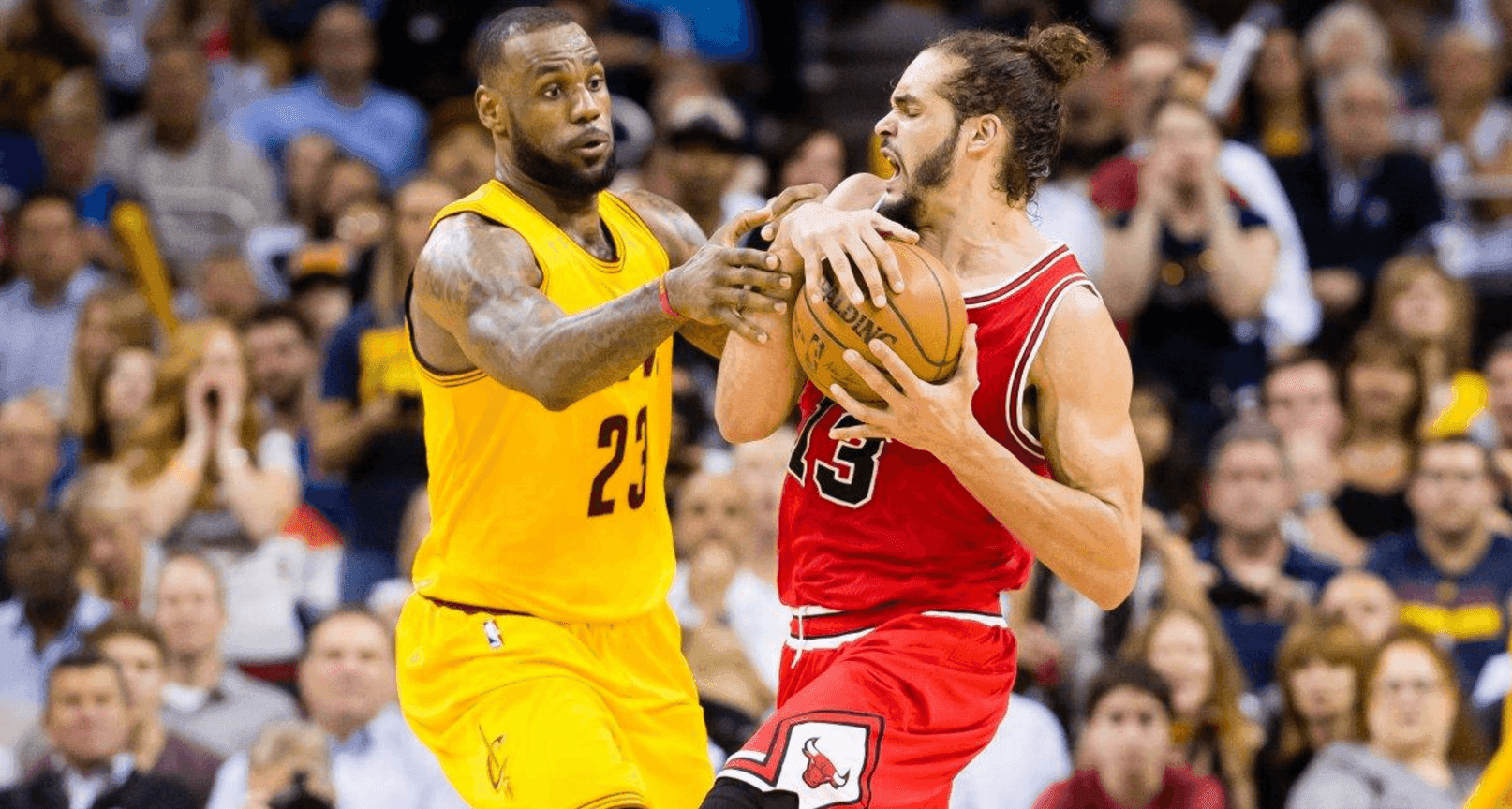 On the Knicks’ first day of training camp, Noah was asked a couple of questions about the Cleveland Cavaliers to start off the interview. Considering the fact that it’s his first time as a member of the Knicks and that, well, he doesn’t like them, that didn’t sit too well with Noah.

Joakim Noah, who has a history with Cleveland fans, on Cavs title: "First day of training camp that's really what you're going to ask me?"

Joakim Noah also said of Cleveland getting first title in 52 years: "I don't spend too much time over there. I'm happy for them…I guess."

You can still see the bitterness in Noah regarding Cleveland and them actually winning a championship before he has. The way the Cavs are playing, it doesn’t look like anyone in the Eastern Conference will be able to defeat them. However, the Knicks and Pacers have certainly improved, and seeing how each team fares against the Cavs should make for an interesting regular season.