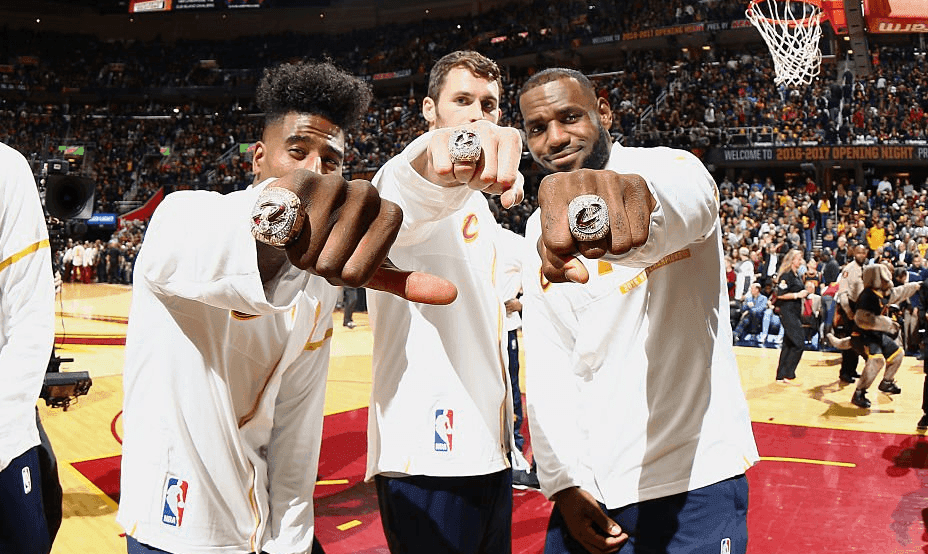 As the lights started to dim inside Quicken Loans Arena on Tuesday night, it marked a historic moment for the Cleveland Cavaliers who were about to start their ring ceremony and the unveiling of their championship banner.

The fans in attendance, together with the team’s distinguished guests, all started preparing themselves for the momentous occasion except for one player from the New York Knicks who was noticeably still on the court and practicing his free throws even as everyone had already cleared the floor.

Noah did not mind the court being a little dark and just carried on with his warm-up. He only stopped when the ball was taken from him.

Lmao. Noah was still shooting FTs on the court as Cleveland was showing a video to start the ring ceremony. Troll extraordinaire.

The Cavs had the last laugh on this night though as they blew out the Knicks 117-88 and held Noah scoreless with only six rebounds and three assists across his name in almost 20 minutes of action.