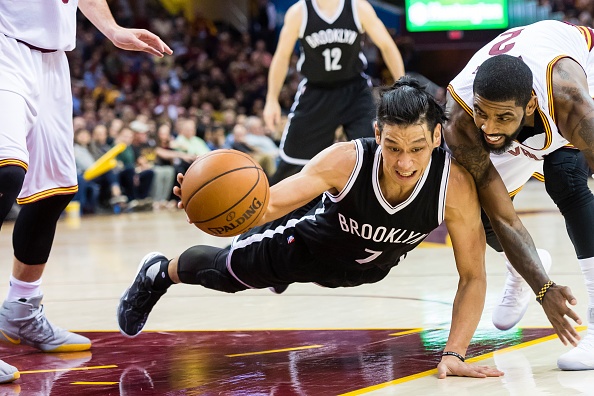 Cleveland Cavaliers dynamic point guard Kyrie Irving was at the talk of the town at all-star weekend, not because of his outstanding performance during the all-star game in which he had 22 points, 14 assists and seven rebounds in just 21 minutes including six three pointers, but by his bizarre claim that the earth was indeed flat.

It was a statement that gained traction rapidly, with the internet and other NBA personalities chiming in on the situation. One of those NBA voices was Golden State Warriors Draymond Green, who supported Irving’s comments stating “how do we stand on the earth if it’s round?”, as well as backing Irving when asked about the claim.

Not everyone was as opened minded as Green on Irving’s comments, and the latest NBA player to chime in has been Brooklyn Nets point guard Jeremy Linn, who trolled Irving in the best possible way using his Harvard education.

On behalf of myself, the Nets and Harvard, we support Kyries claim that the earths flat lolllll

It was a bold claim by the Duke product, but Irving has since explained his comments, making it pretty clear he understands what shape the world is, and discussed the state of the news in today’s society.

I'd say Kyrie Irving makes it pretty clear here he's aware of the actual shape of the world, discusses the state of news today. pic.twitter.com/4lPH31Wshz

As all-star weekend has come to an end, look for uncle drew to turn his focus on getting buckets against the Knicks on Thursday night, no matter what shape the world is in. 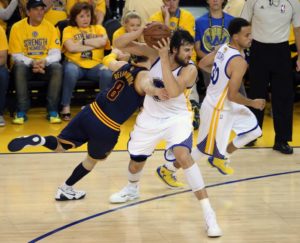