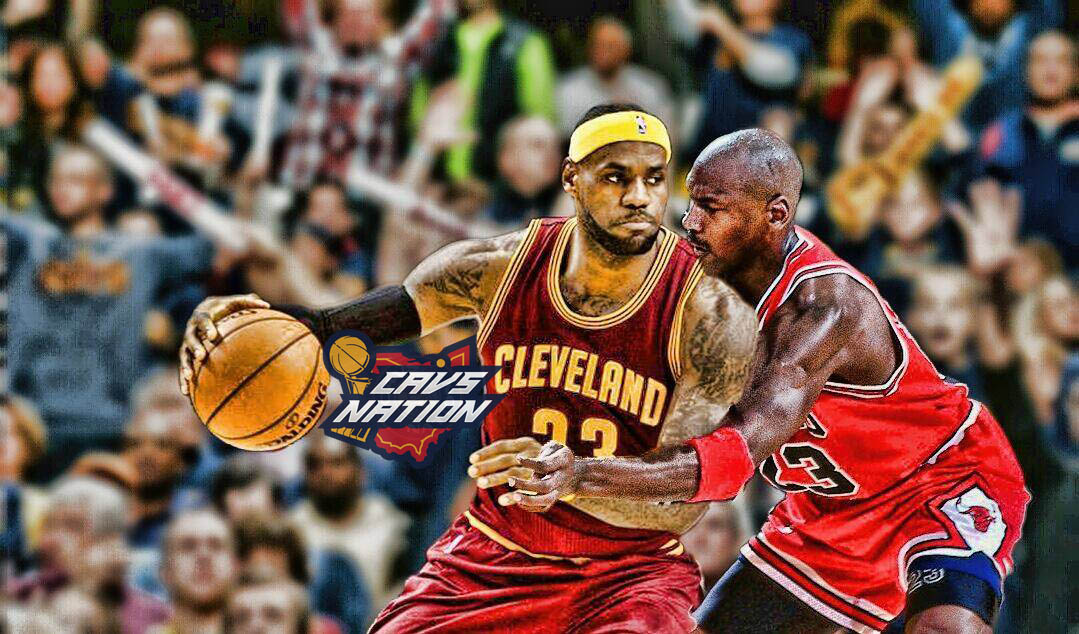 LeBron James has broken countless records and climbed up a number of all-time leaderboards while leading his team to six straight NBA Finals appearances and NBA Championships. While he’s been compared to Michael Jordan in recent years, his incredible 2016 Championship performance made the debate a lot more serious.

In a recent podcast with ESPN’s Zach Lowe, broadcaster/color commentator and former head coach Jeff Van Gundy chimed in on the LeBron-Jordan debate, saying that it’s closer than ever before.

Via Zach Lowe’s podcast, transcribed by Jason McIntyre of The Big Lead:

“The conversation is relevant right now, whether he wins another championship or not … he’s playing at peak prime production and efficiency this late in his career … the conversation is already relevant. I’m not going to go as much on Championships … if you’re going to talk about best careers, there’s no way you can say it’s not close. It’s close. Already. If he runs off another 2-3 years like he’s going at right now, you’re talking about 17 years like this? It’s going to be amazing.”

As the best player in the NBA over the last decade, James’ teams have been the underdogs multiple times and will likely be an underdog again if the Cavs and Warriors meet for a third consecutive NBA Finals this June. Lowe responded to Van Gundy’s take on the debate, and added that it’s not even about the rings anymore.

“If they somehow win the title… If they get to the Finals and beat this Warriors team, the LeBron-Jordan thing is now a debate. I know that’s sacrilegious … if he has four rings to six, and he beats a 73-win team and then beats that same team again with Kevin Durant … and he’s on pace to be perhaps the leading scorer in the history of the NBA and one of the 3-4 best passers ever … I’m out of ways to describe it and praise it … if they actually pull this off, that conversation now begins in earnest.”

The NBA Finals are still weeks away, but surpassing Jordan seems to be the final goal of James’ career.