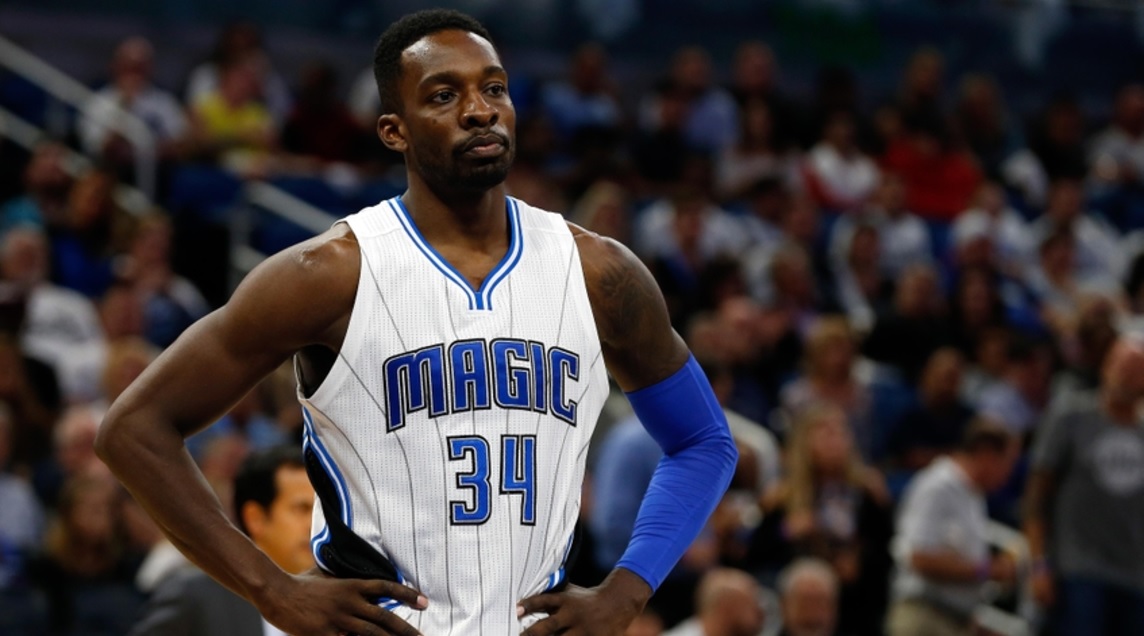 Jeff Green nearly saw his NBA career come to an abrupt end in January 2012 after undergoing open-heart surgery to due to an enlargement of the valve to his aorta.

However, he was able to make it back to the NBA signing a four-year, $36 million deal with the Boston Celtics that ensuing summer. In a personal article on The Players’ Tribune, Green revealed that he made it a point to work out shirtless to use the scar as a source of motivation.

“After a month or so of rehab, I rejoined the Celtics. I wasn’t jumping into full practices yet, but I was working a lot with the strength coach, Bryan Doo. And every time I worked out, I’d make it a point to do it shirtless. Immediately, some guys on the teams were… well … surprised by my decision to pop that shirt off. Kevin Garnett caught me one time — “Dude, put your shirt on!” Same with Paul Pierce, Courtney Lee, even Bryan. I don’t care what they think, I’m keeping the damn shirt off, I thought. They were pretty shocked at first, because at that point the scar was still pretty nasty. But eventually I think they got what I was doing — they saw that I needed to motivate myself, and to remind myself what I was coming back from. After a while, everyone was normal about it. It even got to the point where my teammates thought I was being too cocky with it. I’m showing this thing off, baby.

Before, I hated my scar.

Now I needed it.”

Green has since continued to play in the league without any health concerns over the last six years with the Celtics, Memphis Grizzlies, Los Angeles Clippers, Orlando Magic, and now the Cleveland Cavaliers. Green has proven to be a versatile option either off the bench or as a starter.

That said, his ability to come back from such a serious operation is a testament to his will power and desire to grind through his rehab to reach his goal. Regardless of what type of player he is on the court, the fact that he was able to fully recover from the surgery and resume his career is a remarkable feat on its own. JUST IN: Derrick Rose is a bargain that will pay off for Cleveland
Related TopicsCavaliersCelticsJeff Green