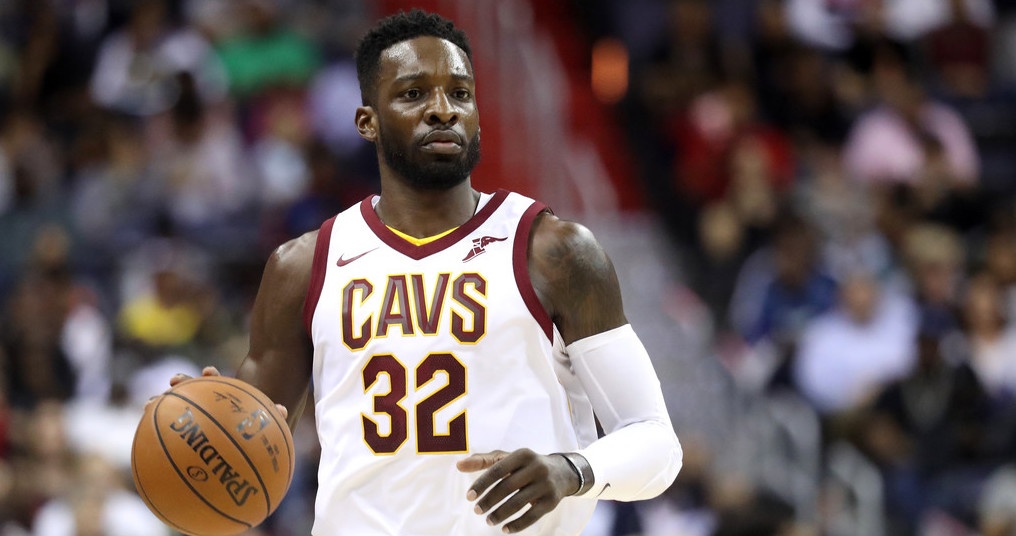 After a slow start to the 2017-18 NBA season, the Cleveland Cavaliers have turned things around, and are currently riding an eight-game winning streak.

One of the biggest reasons for this has been the emergence of Jeff Green. After signing a one-year $15 million contract with the Orlando Magic in 2016, Green joined the Cavs on a veteran’s minimum deal, citing his desire to win a championship as the main reason he took a significant discount.

Drafted fifth overall in 2007 by the Boston Celtics, Jeff Green has always had the physical profile of an NBA great. His athleticism and slashing ability is fantastic, and he combines that with a solid 3-point shot and respectable defense. There is one big reason why he has been unable to become one of the league’s best players: consistency. Green has never been able to regularly contribute at a high level.

So far, Green has adjusted to his bench role quite well. In 20.2 minutes per night, he is averaging 10 points on 49 percent shooting from the field and 33 percent on 3-point shots. He ranks fourth on the team with a 16.1 Player Efficiency Rating. Defensively, his 6’9” frame allows him to match up with elite wing players such as Kawhi Leonard and Kevin Durant. And that’s all the Cavs need him to do; come in for around 20 minutes a game, score about 10 points, and defend at a passable level.

LeBron James’ minutes are a concern for the Cavs’ coaching staff; he will be 33 on December 30th. This in his 15th NBA season, and has played nearly 1,100 games. It’s still early, but this year, he’s averaging 37.7 minutes per game. He has never had a reliable backup who could replace even some of his production when resting. Hopefully, James’ minutes will decrease once Isaiah Thomas returns from injury.

While stopping Durant is not possible, having another player besides LeBron James that is at the very least capable of defending him will be crucial against the Golden State Warriors. Jeff Green’s ability to play the forward position will be useful against the Warriors’ vaunted “Death Lineup,” which features the 6’7” Draymond Green playing center.

J.R. Smith, Dwyane Wade, Jae Crowder, Green, and James would present a unique look as a group capable of slashing, shooting, and defending at a high level.

The Cavaliers thought they had finally found their backup for James when Crowder was brought in from Boston. But, perhaps Green is the player they’ve been searching for all this time. 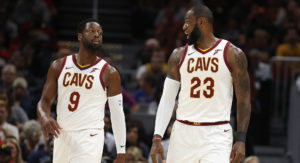